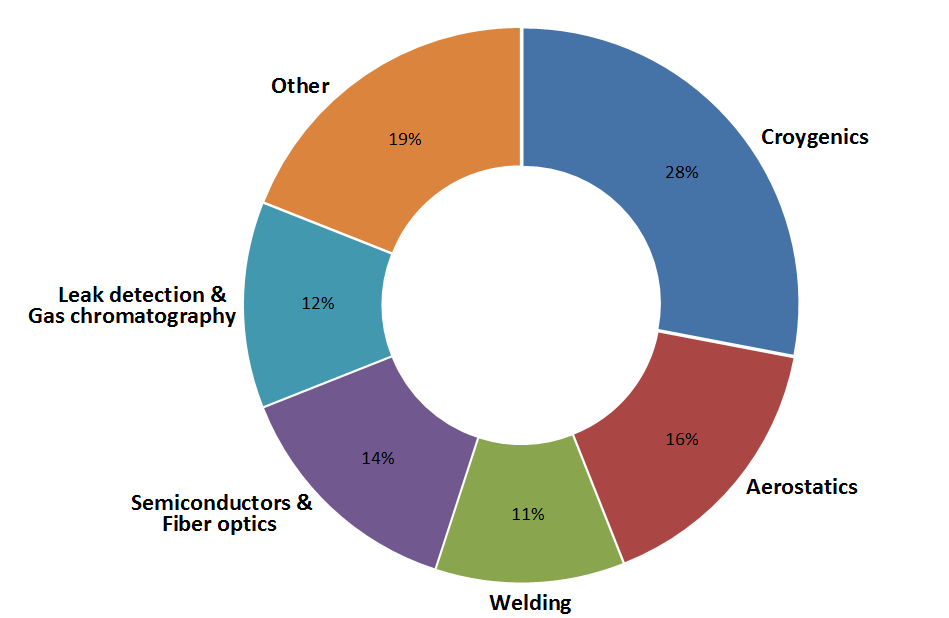 The application areas of helium are now explained in more details. 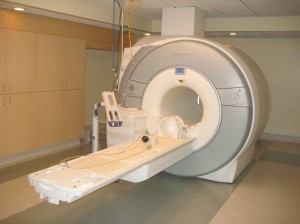 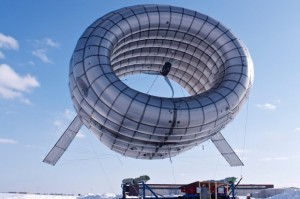 Helium is the second lightest element after hydrogen and the density of helium is lighter than air. Therefore helium is used as lift gas for balloons, meteorological balloons, airships and blimps since WWI. Despite helium is less buoyant than hydrogen, helium is the preferred lift gas, because it is not flammable. The use of helium as lifting gas was the first application of helium since its discovery on Earth. As lift gas helium can be substituted by hydrogen or a mixture of hydrogen and nitrogen. 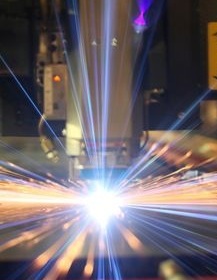 Helium is applied as a shielding gas in arc welding and plasma arc welding due to its highest ionization potential of any atom. The protective atmosphere of helium around the welding site prevents that the metal oxidizes in the molten state. The high ionization potential of helium enables the plasma arc welding of exotic metals such as titanium, zirconium, magnesium and aluminum alloys used in construction, shipbuilding and aerospace. As shielding gas helium can be substituted by argon or hydrogen, however for plasma arc welding of certain materials like titanium helium cannot substituted, because helium is the only gas with high enough thermal activity to be safe. 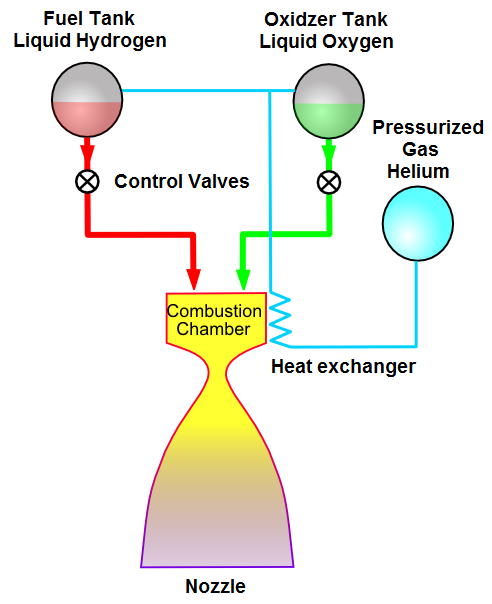 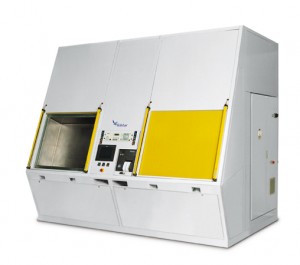 Helium is used for leak detection, because helium has the smallest molecular size and it is likewise a monatomic molecule. Therefore helium passes easily through the smallest leaks. During leak detection an object is filled with helium and in case of a leak a helium mass spectrometer will detect where the leak is located. Helium provides for detecting leaks in rockets, fuel tanks, heat exchanges, gas lines, various electronic devices, television tubes and other manufactured components. Helium for leak detection was first applied during the Manhattan Project to find leak in the uranium enrichment plants. Helium for leak detection can be substituted by hydrogen or nitrogen or a mixture of hydrogen and nitrogen. 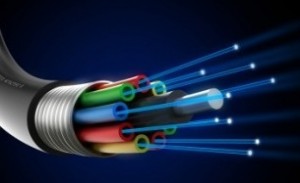 Helium is used as coolant during the fiber optical cable manufacturing due its very high specific heat and thermal conductivity. The liquid helium’s low temperature and inertness makes it ideal to cool rapidly silica strands in a cooling tube as glass fibers are drawn from a glass billet or preform. Helium as cooling medium can be substituted by hydrogen or nitrogen. 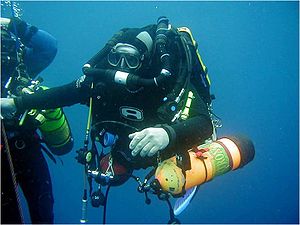 Helium is used as deep sea diving gas at water depths below 30 m due to its extremely low solubility in water and blood. Helium/oxygen breathing mixtures such as heliair, trimix and heliox are used instead of nitrogen /oxygen breathing mixtures to avoid nitrogen narcosis or the build-up of nitrogen in blood. In addition helium does not cause corrosion to the equipment and it is not toxic. Hydrogen is investigated as a substitute for helium as deep sea diving gas.

Metal coating spraying
Helium is used as powder carrier gas for thermal spraying and cold spraying due its extremely high speed of sound and its chemically inertness. Thermal spraying and cold spraying, also commonly known as metal spraying is a surface coating processes where a wide range of metals and ceramics can be sprayed at great velocities onto the surface of another material to create metal coatings. In addition the very high sonic velocity of helium makes your voice sound high pitched or squeaky after inhaling helium. Helium as powder carrier gas can be substituted by nitrogen. 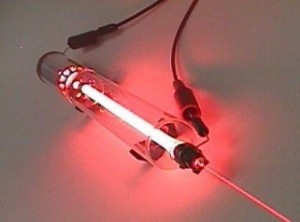 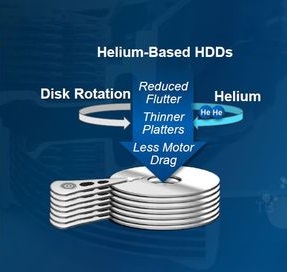 Helium is used in some hard drives. Hard drives are filled with helium in order to achieve large amount of disks and high data storage capacity. Helium has one-seventh the density of air and therefore reduces mechanical power dissipated in air drag and air shear. In addition it allows the spinning disks to be closer to each other. The spinning disks are also more energy efficient, because less motor power and less cooling are required due to the gas helium.

Telescope
Helium is applied in solar telescopes. The helium reduces the distorting effects of heat between lenses in some telescopes due to exceptionally low index of refraction and a high thermal conductivity. Helium can be substituted by using vacuum telescopes. 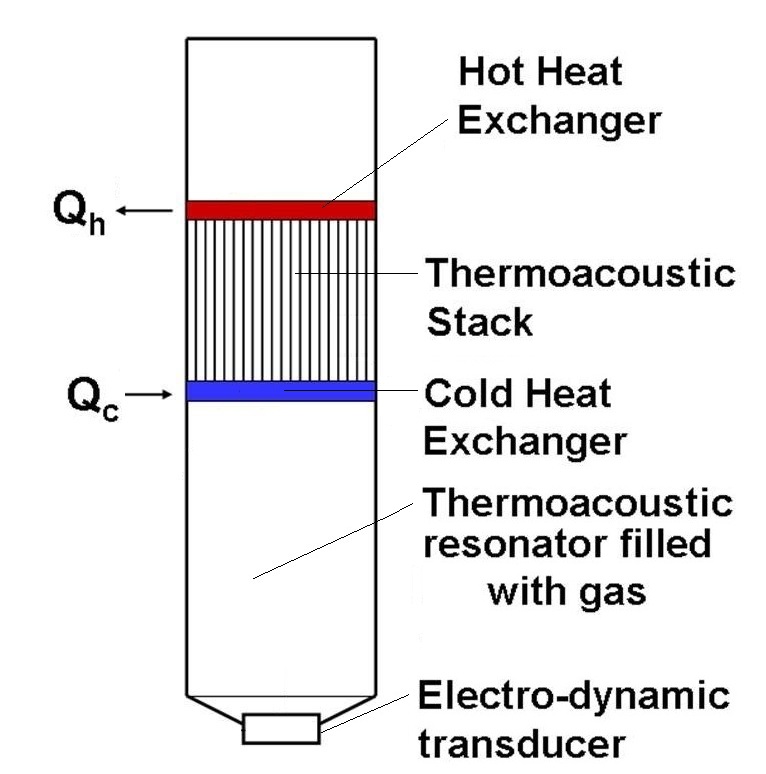 Helium is applied in thermoacoustic heat pump due to the fact helium is a light weight inert gas with small atomic size. With usage of helium gas the gap between the stack plates will be minimized to a large extent. Because with the less atomic size vanderwaals forces are weaker with respect to other noble gases. Therefore kinematic viscosity is very low. So, the molecules are free to vibrate even in a small gaps resulting high utilization of gas molecules for to participate in heat transfer.