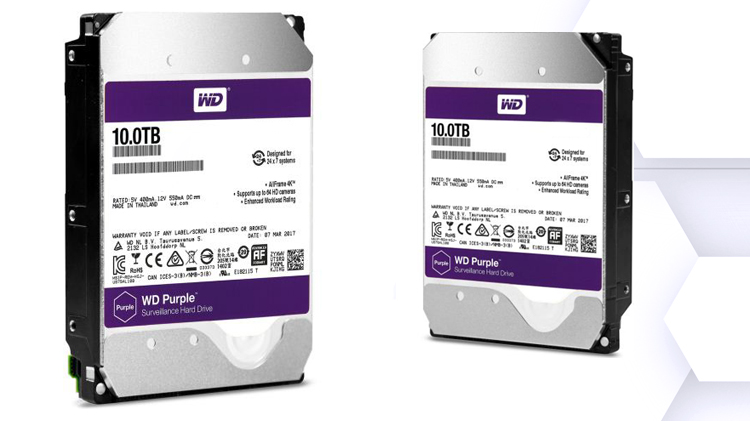 Many clients with their hopes shattered to save their precious data come through our doors. That number keeps increasing and it is much to do with the helium-based/sealed hard drive they have. Either a cool magazine article or a friend encouraged them to upgrade and now they have a data recovery issue. While there is a lot of good content out there that make upgrading to helium sound great, I am not one of those supporters. This article will outline three reasons why you should avoid upgrading to helium at any cost.

I’ll admit that the performance of helium hard drives is a bit better than air-filled hard drives, but they are ahead by just a small fraction. The difference between them is nothing that the average user would be able to take much of an advantage of. The only plus here is that helium hard drives do not rely on air to spin the platters so there is less friction. This prevents the drive from getting overly hot. As far as reliability is concerned, according to Backblaze Research, they found the failure rate for air-filled hard drives was 1.61%. That was recorded during Q1 of 2017. What that means is that when the drives were in use for roughly the same number of hours, the helium hard drives had a failure rate of 1.06% where the air-filled failure rate was 1.61%. These are not particularly significant numbers.

The first helium-based hard drives entered the market over seven years ago. Since that time, there has been little in the way of advancement in the technology used with the helium. Yes, capacity grows but does not grow very fast and that is due to the we-all-know-why scenario. The longer it takes for technology to advance, the more revenue is generated through sales of the product. However, air-filled hard drives are expanding their horizons just as fast, if not faster. Since not all countries are “First World” the price tag can be a big deal in Second and Third World countries which doesn’t always justify the somewhat inflated helium-based hard drive cost to the consumer.

This is where most of the heartbreak occurs, well most of the time that is. It is the recovery of data from helium-based hard drives. It begins with mechanical failures where even the manufacturer, like Seagate, will immediately turn down your case because it involves a helium hard drive. The seal sounds fancy enough, but the seal is actually a seal behind a metal plate that can only be removed by laser cutting it from the drive. The reason for this is the size of the helium atoms. They are so small that over time they will begin to escape through solid metal. Even with the seal behind a metal plate, the helium will eventually escape. I somehow doubt that there are many data recovery firms or centers with the proper laser cutting tool for this job. Next, a helium-based/sealed clean room bench will be required. Note that is also used the word “sealed” because this bench cannot be open and has to be sealed with helium under specific pressure. This opens more doors to certifications and other legal documentation related to safe operation. There simply isn’t such a bench developed yet by any data recovery firm – including the largest one in the industry. The only chance you will have is if your drive remains sealed and is not serviced by anyone without the appropriate technology or protocols for helium drives. In many cases, the helium drives come is large capacities such as 8TB or higher. This means there are multiple platters and heads inside. Let’s assume that one head becomes unstable or unusable. With the proper equipment, it can be turned off and the other heads can be used to salvage the remaining data. This is the best-case scenario. On the other side of the coin, the worst case you lose your data now… or until technology advances to where data recovery from these drives is possible.

There you have it. If the three reasons noted above have not convinced you to steer away from helium-based hard drives and you still plan to go that route, I wish you well. I admire your bravery and wish my ego was like yours. Actually, all kidding aside, if you feel you must use helium hard drives, please consider the facts I have covered here before you take the leap.