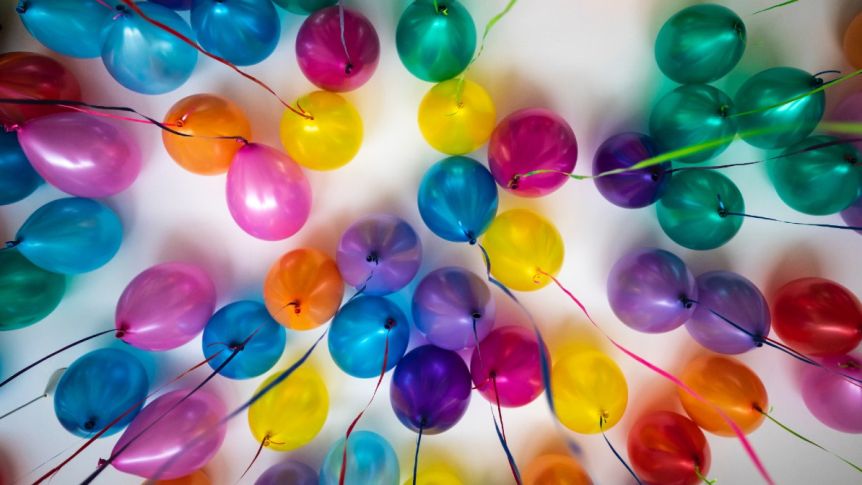 A party planner is encouraging her customers to ditch helium balloons because of the price of the gas.

A balloon artist wants her customers to ditch helium balloons because of the significant price hikes she faces when buying the gas. Riss Wall owns a Capalaba party supply store and she said she had never seen a decrease in the price of helium in the six years she had been in business. “There was probably about six months during last year where we were seeing an increase of as much as 10 per cent per month increase in buying our big bottles of helium,” she said. “It has slowed down recently, but the prices are still definitely going up and I can’t see them going down.” The balloon artist said she was getting her customers used to the air-filled design options now in preparation for a time when helium would become too expensive. 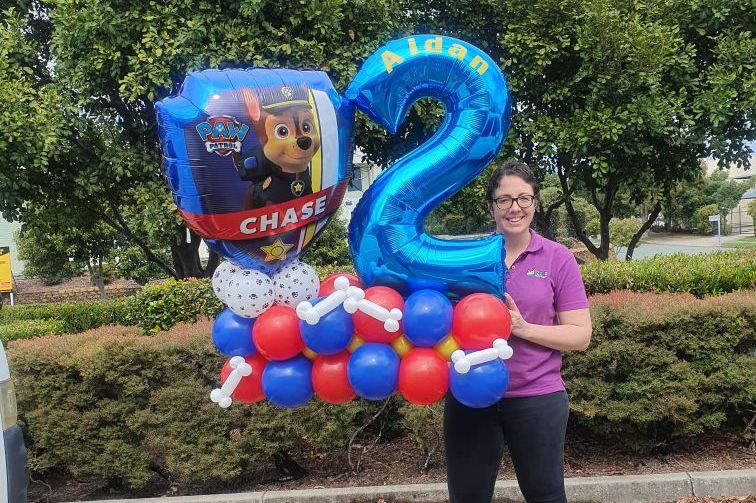 Associate Professor at the University of Queensland School of Chemical Engineering, Tom Rufford, said helium was a single-molecule gas. “Helium is really low density so that’s why our helium balloons float,” Dr Rufford said. “Its molecular weight is about a 28th of the weight of the air around us.” And it is not only used for party props. Dr Rufford said because of its low boiling point, helium was used to cool down parts of MRI machines. It is also used in some new nuclear power plants in place of water to cool them down. Dr Rufford said there was a lot of helium in the Earth’s crust but it only became economically viable to extract the gas from the ground when liquefied natural gas, or LNG, was also being produced. He said the big producers were in the Middle East, and historically in the US. And there is one plant in Darwin. 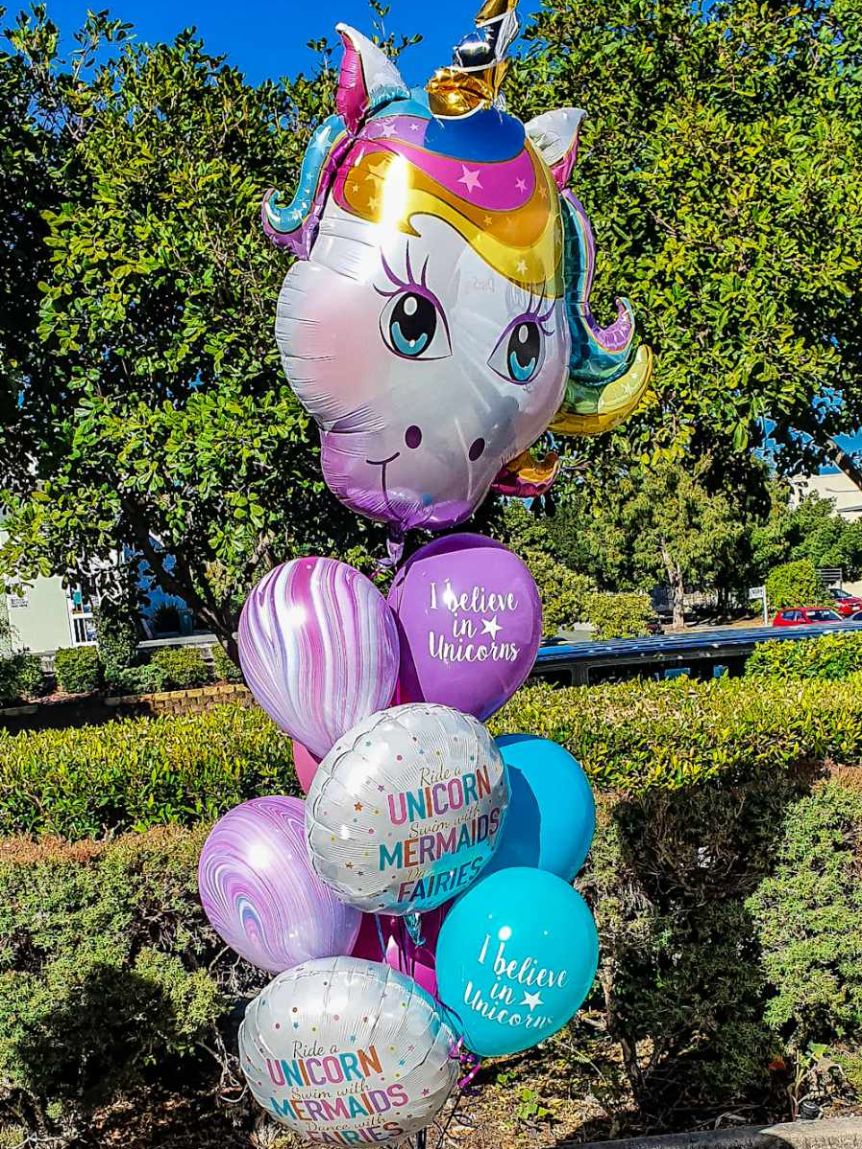 Are helium balloons becoming a thing of the past?(Supplied: Riss Wall)

Is there a worldwide shortage of the gas?

Dr Rufford said the helium market had changed in the past few years. The US used to hold large reserves of helium but that no longer occurs. “There is a growing demand for helium in scientific and other applications and there’s been seen that there is a gap between demand and how much we’re able to produce,” he said. Dr Rufford said future demand and supply would rely on how many new LNG and helium plants were commissioned and built. “There is a potential for a gap in supply,” he said. The Darwin plant, which is the only helium production facility in the southern hemisphere, is owned by BOC. A spokesperson for the company said the world had less than 20 helium production plants and BOC’s Darwin plant accounted for less than 5 per cent of the world’s helium supply. “BOC customers in Australia and across the South Pacific have not experienced a shortage in helium supply thanks to our local supply of helium from the Darwin plant,” they said.

Hospital says it’s okay
The Sunshine Coast University Hospital uses helium gas in its operating theatres and wet laboratories. A Sunshine Coast Hospital and Health Service spokesperson said it had an adequate supply of helium gas on site and they were not aware of any supply issues.