What Base on The Moon Wanted to Build the Soviet Union

In the 1960s in the Soviet Union developed an ambitious development project long-term base on the moon. The program has already entered the final stage, when there were unforeseen circumstances that led scientists to scrap the project. 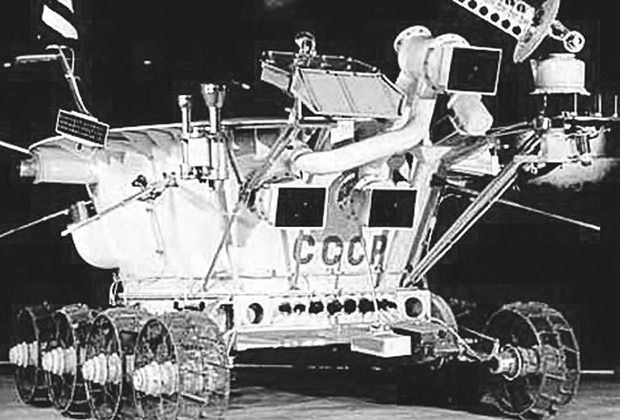 Today, the construction of a lunar base is one of the main priorities of the Russian space industry. Despite all the difficulties with the technical implementation and funding of the sector, sending on the moon of automatic and manned spacecraft within the next 15 years. The objectives posed in front of Russia for the lunar station, a lot. But one of them, according to experts, can dominate over the other. Talking about helium-3, which is used in thermonuclear reactions. In the surface layers of our satellite, its reserves may reach 2.5 million tons this means that to ensure the energy needs of earthlings it will last at least a thousand years. Base on the moon can act also as a place for conducting scientific experiments in various fields — Geology, biology, astronomy. For the First time the idea of a lunar base has arisen at Konstantin Tsiolkovsky, but plans for exploration of the moon began to take real shape only after the war. The projects were considered rocket engines, landers, lunar dwellings, life support systems. In the early sixties Sergey Korolev put forward their views on the development of the moon, as well as on the development and use of lunar resources. The designer insisted on the creation of a permanent lunar base. In 1962, Korolev instructed GSKB “Spetsmash”, which was led by Vladimir Barmin, the development of the project of a lunar base. Barmin was known for having led the design of launch pads, where he set out to conquer space Soviet missiles. His designs were distinguished by simplicity and reliability. SoOh was supposed to be a lunar station. According to rumors, Barmin refused to start the project until a known booster. Queens reassured him: “You are base, and I will decide how to deliver it to the moon.” The project was called “Star”, although in small circles met and other names — Columb, “Barkingmad”. In documents GSKB “Spetsmash” project was listed as “DLB” (Long-term lunar base). “Star” is still considered the most serious project for the development of our satellite. To exploit the lunar station was intended primarily for scientific purposes, although some researchers suggest that the base could be an ideal site for missile systems and tracking equipment, which would be beyond the reach of earthly weapons. Pilot-cosmonaut Alexei Leonov acknowledges that the moon was planned hardware launch pads that could serve both civil and military purposes.

A place for the lunar station should be selected with the help of automatic machines. First, it was assumed to conduct the mapping phase, then a lunar soil from the scene of the alleged location of the database and only then examination of the area of the future construction with the help of the Rovers. A ¨pioneer on the moon was supposed to be a heavy unmanned lunar Rover, which was designed to complete the preparatory work. Specifically for this machine at the Leningrad Institute of aviation instrumentation has been developed a scanner that could fix the issues and make a decision about the further route.