It’s been almost 50 years since astronauts last walked on the moon. Those astronauts of the 1972 Apollo 17 mission were the last to bring back samples of the lunar soil. That means those samples are incredibly precious to science. But now researchers at the Field Museum and the University of Chicago have pioneered a technique that enables them to do serious scientific analysis using just one grain of lunar dust. The results of their work, which have just been published in the journal Meteoritics & Planetary Science, shed fresh light on how water and other valuable resources like helium are either deposited or formed on the moon. “We’re analyzing rocks from space, atom by atom,” said Jennika Greer, the lead author of the study and a Ph.D. student at the Field Museum and the University of Chicago. The technique that Greer and her colleagues have been using is called atom probe tomography. It was initially developed by materials scientists looking to improve industrial materials to make better conductors. “But as the technique has advanced it’s been able to analyze all sorts of weird things not normally seen,” said Greer. “It works by applying a very high electric field to something very, very sharp … So you apply an electric field to this sample and then you use a laser to excite atoms one by one and they are accelerated to a detector which measures not only the composition based on how long it takes to get there but also its position.” Philipp Heck, a curator at the Field Museum and associate professor at the University of Chicago is a co-author of the new study. He said that by using this new technique “you’re almost guaranteed to find something new or unexpected.” Greer and Heck were looking into what’s called “space weathering” – the interaction of the stream of particles known as the solar wind with airless bodies like the moon. “On Earth we are protected by the atmosphere … but on the moon and asteroids and all airless bodies, space weather is very important to change the surface. And these changes are happening at a very small scale,” said Heck. One surprise they found was water that is created by the interaction of the solar wind with the lunar surface. “The solar wind is primarily hydrogen,” said Greer. “And ilmenite, this material that we are working on, is iron-titanium oxide so there is a lot of oxygen present. So the hydrogen (from the solar wind) combines with oxygen to form water.” In addition to water, they also were able to detect helium and iron. While water deposited by asteroid and comet impacts have long been detected on the moon, the water detected in this new study is widely distributed and could ultimately prove critical to future efforts to create a permanent moon base and even possible colonization. “This is important because the water that was deposited by asteroids and comets … only survives in craters close to the poles where you have permanent shadows,” said Heck. “However, the water that is produced by the solar wind is much less by volume but it is everywhere and it is accessible everywhere on the moon because the entire lunar surface gets exposed to space weather.” Preliminary results provided to NASA before the study was published were promising enough for the space agency to agree to fund further research using multiple lunar samples for the next three years. One reason NASA is interested in using this new technique to study other space samples is that it’s really good for analyzing very small samples of material that “is very expensive to collect,” said Heck. And in the long term, NASA is keen to understand what resources might be available for future lunar and space exploration. “Harvesting the resources that are there on the moon is something that will become very important,” said Heck. “We are not working on the extraction processes – we leave that up to the engineers and applied scientists – we are basically providing the groundwork to characterize and study what is there and what is available for future extraction.” 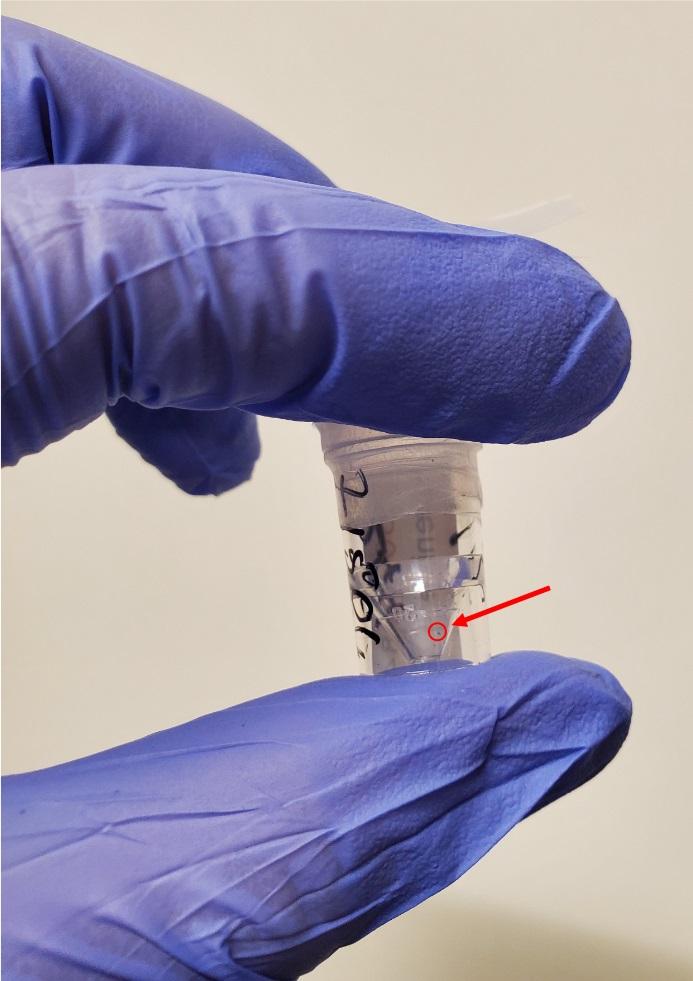 A tiny lunar sample. (Courtesy of the Field Museum)

This entry was posted in Research, Space mining. Bookmark the permalink.