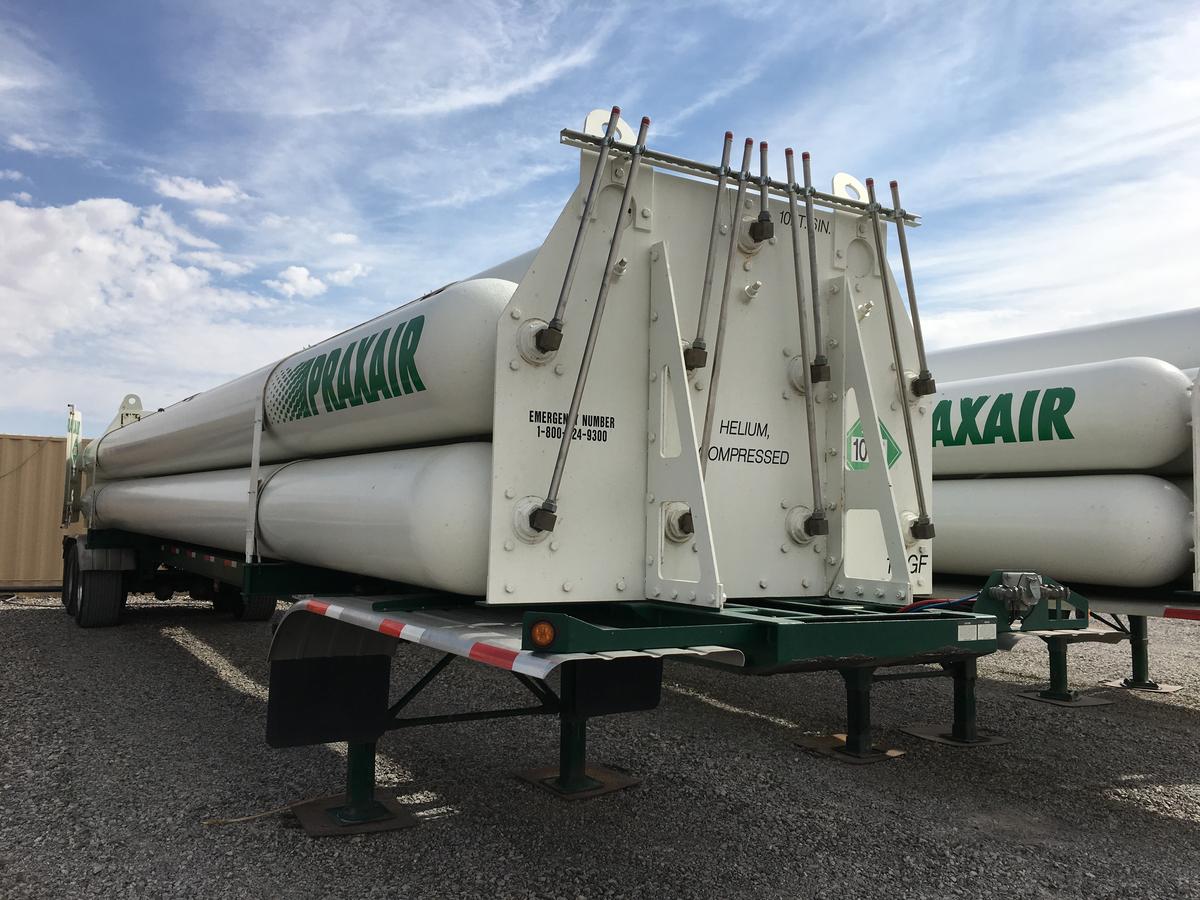 Helium is the second most abundant element in the universe. But here on Earth it’s in much shorter supply. As demand has increased, companies have aggressively ramped up helium exploration in the U.S.—including northern Arizona. Beyond making balloons float or raising the pitch of the human voice, helium has key uses in medical fields, computer technology, even space exploration and deep-water SCUBA diving. In recent years a global shortage has resulted, driving up prices on the open market. The industry is planning to explore for helium in east-central Arizona near Holbrook. It’s already known as one of the world’s richest fields—and has been called “the Saudi Arabia of helium.” A Canadian company is developing a nearly 40,000-acre project there, dubbed “Heliopolis,” expected to produce an unusually high-grade-version of the gas. This domestic production boom worries many residents and environmental groups. Much of the area’s helium occurs within the Coconino Aquifer—an important supply of fresh groundwater for the region. The groups say common drilling techniques like acid fracking could threaten that water source. So far, the company hasn’t confirmed plans to use fracking for helium, and says its drilling process is safe. But citizen groups have mobilized to try to prevent the development. The same company is also exploring for helium east of the San Francisco Peaks near Flagstaff. It holds leases on state land adjacent to a city-owned parcel earmarked as a future municipal groundwater source. That’s raised questions and concerns in the community about how the surge in global helium use could affect Arizona’s towns and cities.