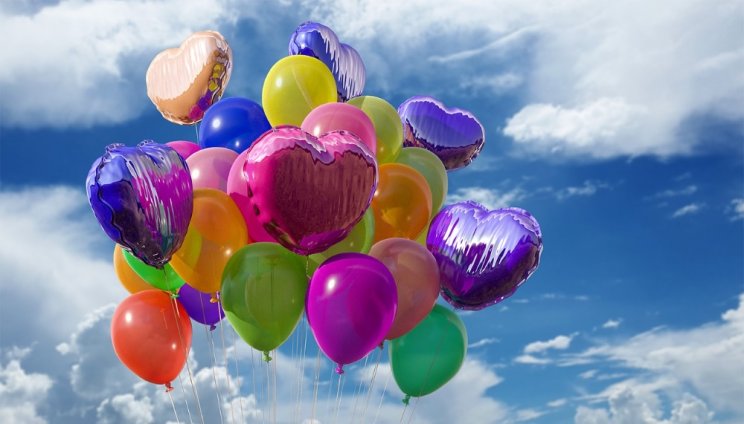 A global shortage of helium could affect more than the party balloon industry. If you want to buy a helium-filled balloon for a celebration, it’s likely you’ll be paying more, as reported by the BBC. A global shortage of helium has seen prices rise several times this year. But it’s not just parties that are suffering. Helium is also used in medicine, electronics and deep-sea diving. It is an essential part of MRI scans that doctors use to get detailed images from inside patients. It is also important in deep sea diving, scientific research and production of computer chips and liquid crystal displays such as TV screens. The price of helium varies around the world, depending on where you are in the supply chain and whether you buy as liquid or gas. There is no central wholesale price for helium, because it is not traded on global markets. But prices have gone up by between 50 and 100 per cent. One of the UK’s biggest helium suppliers, BOC, has warned that orders may be restricted because of the current shortage. It’s thought the shortage will ease next year with new supplies expected to come into the market from Algeria and Qatar. Given helium’s importance in medical fields, there are calls for its use in balloons to be banned. Currently around 10 per cent of the overall supply of helium is used for balloons.