Helium Balloons! So Festive. So Awful for the Environment. 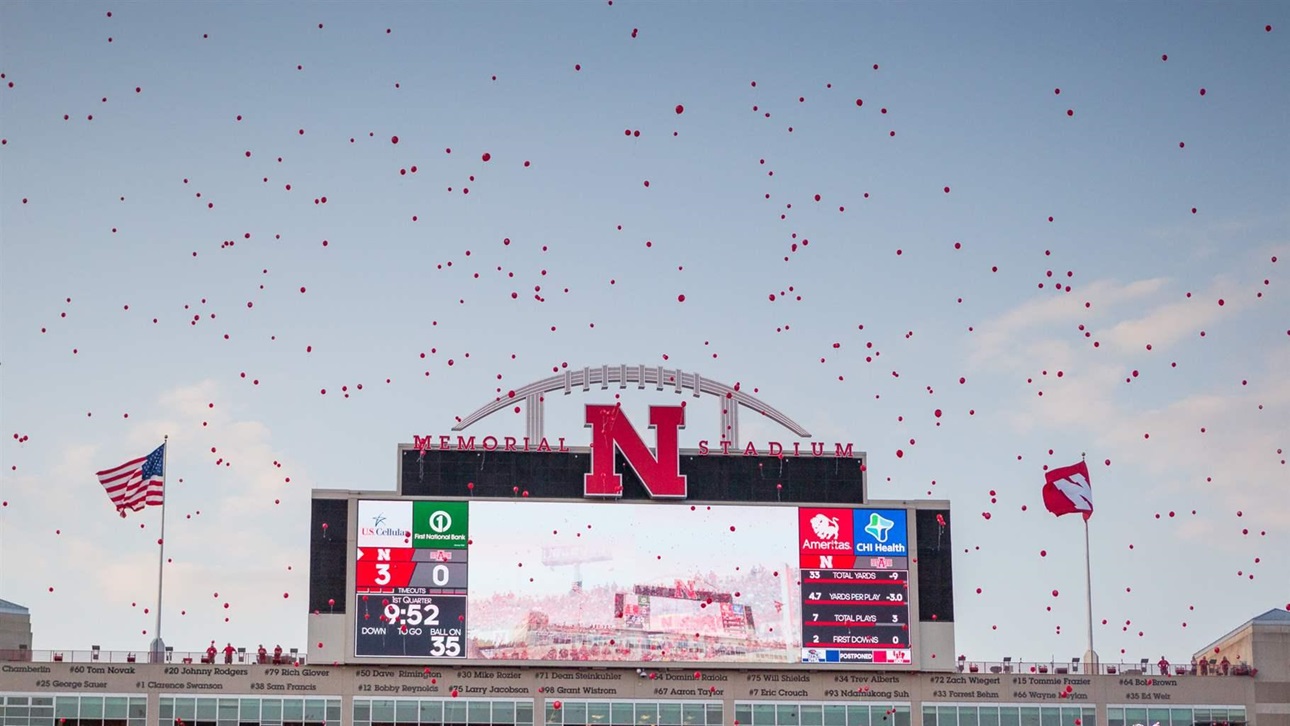 Nebraska Cornhusker fans release red balloons after the first score against the Arkansas State Red Wolves in a 2017 football game at Memorial Stadium in Lincoln, Nebraska. Americans spent more than $130 million on balloons last year, according to market research.

Nebraska Cornhusker fans release red balloons after the first score against the Arkansas State Red Wolves in a 2017 football game at Memorial Stadium in Lincoln, Nebraska. Americans spent more than $130 million on balloons last year, according to market research. A colorful balloon floating over the wetlands might look pretty to some visitors, but it upsets Virginia Rettig when she spots one from her office window at the Edwin B. Forsythe National Wildlife Refuge about 5 miles north of Atlantic City, New Jersey. To her, it looks like litter. “I just want to go out there and grab it myself,” she said in a phone interview from Galloway Township, where she manages the refuge. “If you would take a walk on the refuge beach, you would gather dozens and dozens of fallen balloons. Every single time you go out on the beach.” Rettig said she’s frustrated by the public’s lack of understanding about the balloons’ harm when they eventually descend. Wildlife can become tangled in them or can eat the balloon scraps, with sometimes fatal consequences. “People put them out as decoration and they almost always get away,” Rettig said. “When you are out on the beach or marsh, it’s litter.” More states are considering banning planned releases of balloons, following the actions of coastal communities such as Ocean City, Maryland, and Nantucket, Massachusetts. Helium balloons, their strings and ties often end up snaring birds or aquatic wildlife, or get swallowed when the animals mistake the latex or foil for food. But opponents of bans want to keep their traditions at places such as the Indianapolis Motor Speedway — where the release of thousands of balloons to the strains of “Back Home Again in Indiana” has since 1947 signaled the beginning of the Indianapolis 500 car race — and the University of Nebraska, where balloon releases herald the first touchdown of a football game. Balloon-makers also insist the latex balloons decompose eventually and pose no threat to nature. 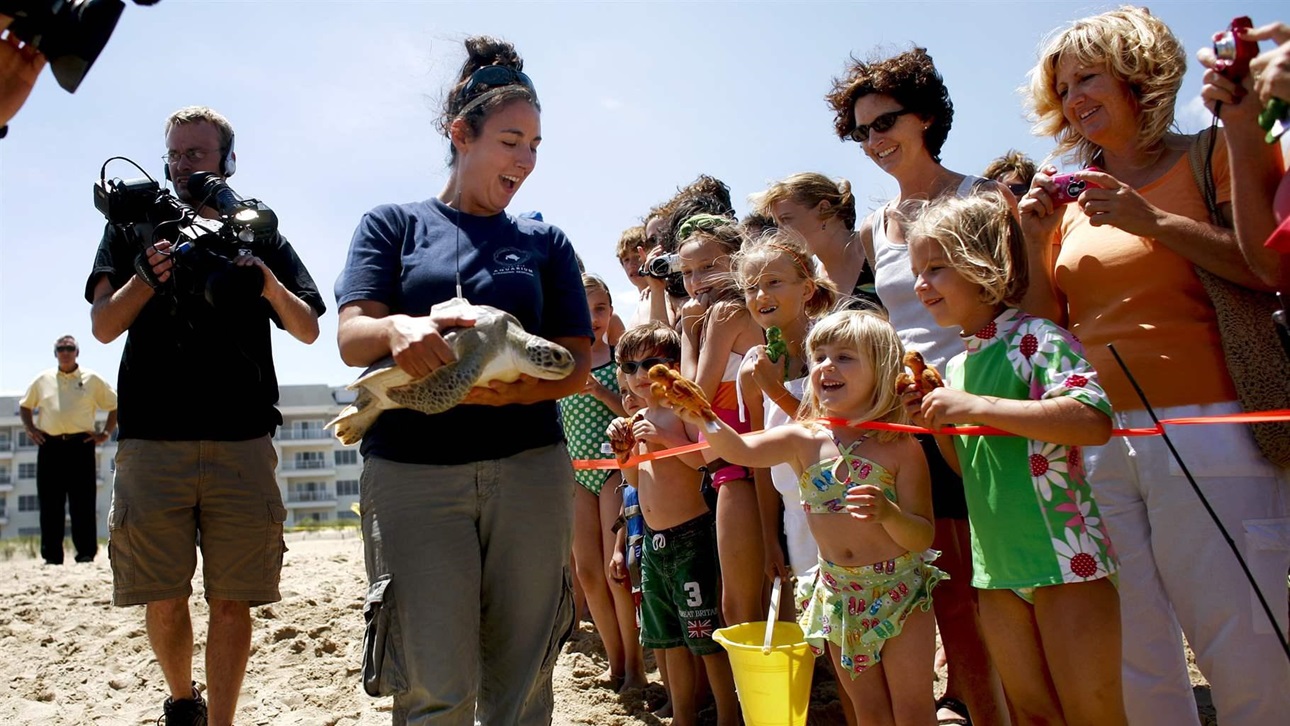