Nothing on Earth Can Replace Helium — and It’s in Peril 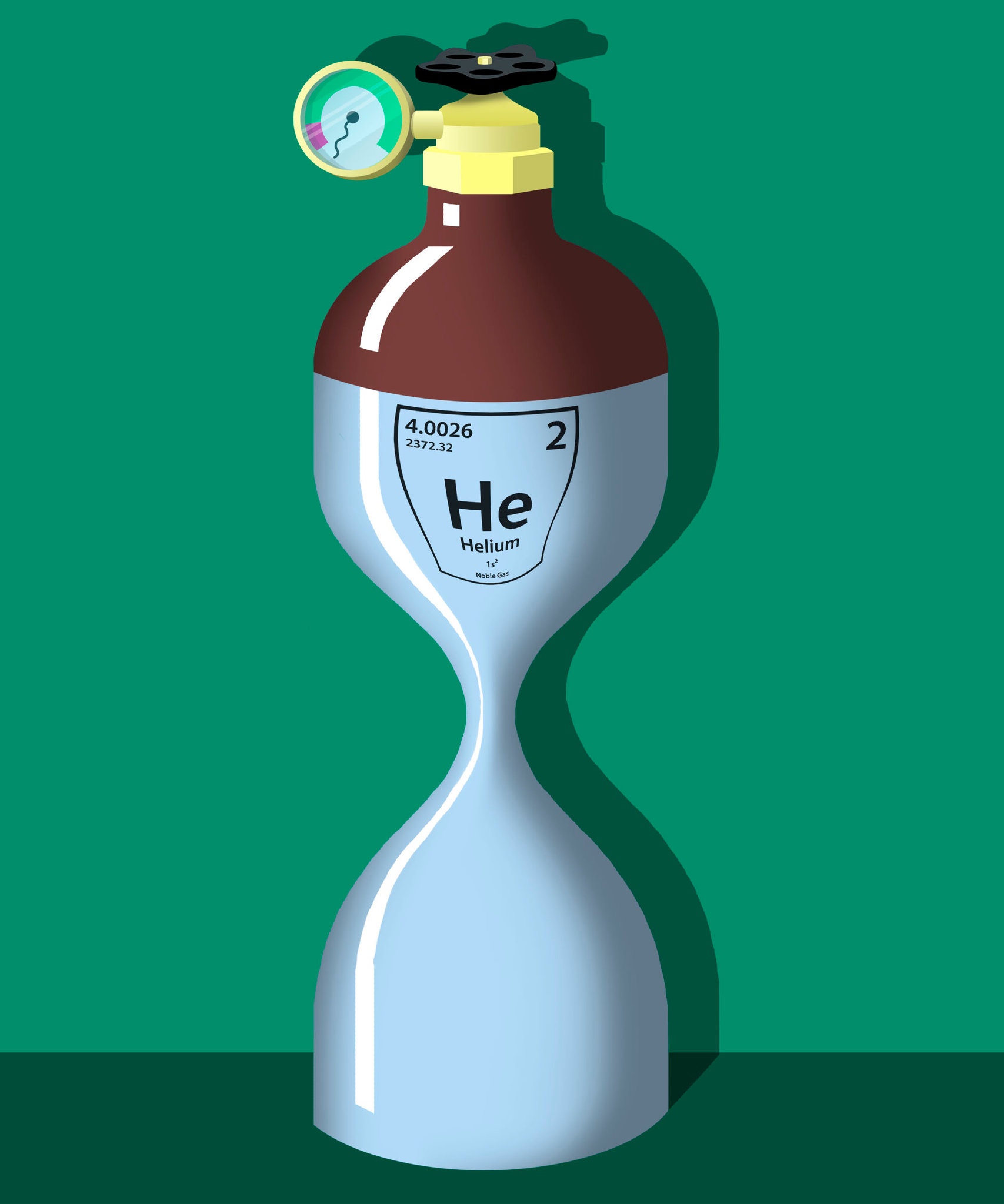 Liquid helium is a quiet engine of American research and business. It is essential to a broad range of technologies, from cutting-edge quantum computing to M.R.I. scanners in hospitals. It has fostered the development of billion-dollar industries, fueled essential lifesaving medical tools, supported work leading to more than 5,000 patents and helped generate multiple Nobel Prizes. In short, it is crucial to innovation. Without helium, a lot of scientific research would come to a halt. Hundreds of millions of dollars’ worth of technical equipment would be shut down, and the education and training of every student who uses it would cease. Yet due in large part to disruptions in the supply chain — particularly the continuing economic isolation of Qatar by many of its neighbors — and unplanned production outages, scientists and engineers across the United States are grappling with shortages and rising prices of liquid helium. Solving this problem could be an easy bipartisan win for the Trump administration and Congress — researchers and businesses in every state rely on helium. Our leaders should take steps to help alleviate the shortages and keep America’s innovation train running. Helium is a byproduct of the radioactive decay of heavy elements located in the Earth’s crust, a process that takes hundreds of millions of years. Most helium is obtained through the process of extracting natural gas. Addressing the strategic importance of helium, in 1925 Congress established an underground helium storage facility outside Amarillo, Tex. (helium was initially used in dirigible balloons). The reserve has helped keep supplies in balance — ramping up production and smoothing out supply disruptions during shortages. The reserve currently satisfies more than 40 percent of domestic demand. And while other countries produce helium — including Qatar, Algeria and Russia — geopolitics make it nearly impossible for the United States to rely on them for such a critical resource. Recognizing how essential the supply is, last year, the Trump administration listed helium as a “critical element.” But lawmakers are apparently uncomfortable being in the helium business: They put an expiration date on the reserve facility, requiring the secretary of interior to dispose of all helium assets no later than Sept. 30, 2021, as part of the Helium Stewardship Act of 2013. Members of Congress have said that private industry would step in and increase production when the reserve closes. This is not happening. If the reserve shutters in 2021, liquid helium will become more scarce and the price will continue to rise. Congress should enact legislation that keeps the federal reserve past 2021, while serving only projects funded by the federal government (after all, the reserve is paid for with tax dollars). It should create an extensive helium recycling program modeled on the modest and successful program run by the National Science Foundation. Last year, Congress authorized more than $1 billion in funding for work-force training and research in quantum science. But liquid helium is an essential fuel for quantum science — and the initiative can’t succeed without it. If lawmakers are serious about America’s future as a leader in science and innovation, they will fix this problem. There is no replacement on Earth for helium. It is a strategic, natural resource, and Congress and the administration need to act to keep our nation’s innovation enterprise strong.

Joseph DiVerdi is a chemistry professor at Colorado State University.

This entry was posted in Federal Helium Reserve, Helium shortage. Bookmark the permalink.