Battle Of The Elements: Helium’s Crucial Role In Physics

Which is your favourite chemical element? To mark the International Year of the Periodic Table, our science journalists will be arguing for their pick from the 118 known elements. In this instalment, Michael Banks highlights how helium leads to great discoveries and helps saves lives too 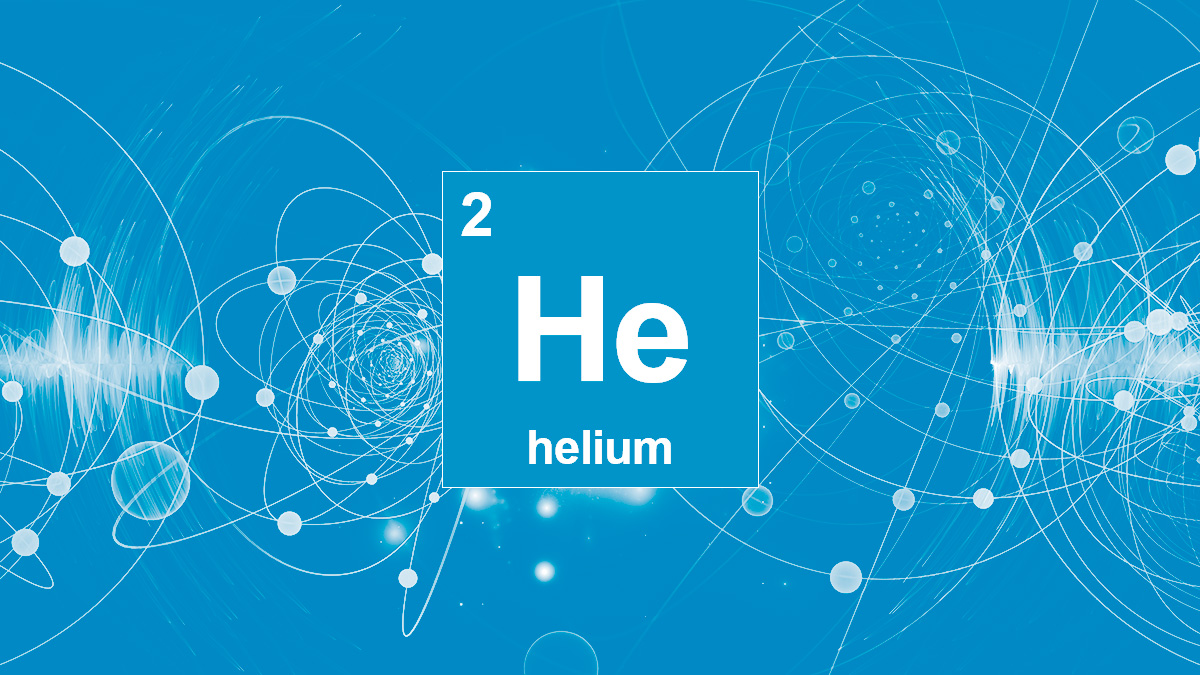 Helium is colourless, odourless, non-toxic and inert. At first glance it might sound like a rather dull element. Yet helium is anything but — it is quite simply the life-blood of physics. Helium is created in large quantities in stars through the fusion of hydrogen. On Earth it is the product of radioactive decay from uranium and thorium isotopes in the Earth’s crust and can be found trapped underground in natural gas reservoirs. Helium is non-renewable — once released from the ground as a mixture with natural gas, it escapes into the atmosphere. Shortages of helium, therefore, have become regular occurrences in recent years after uses of the gas have expanded meaning it remains an expensive and precious commodity. Despite this, helium is still an essential component of many physics experiments. Its cooling properties are used to chill materials to near absolute zero allowing their fascinating properties to be studied. Helium is also used to cool superconducting magnets that are used in many big-science facilities, especially high-energy physics. For example, CERN’s Large Hadron Collider required 130 tonnes of the stuff to chill the 27 km-circumference accelerator to 1.9 K. Away from basic science, helium also plays a critical role in healthcare by cooling the magnets in magnetic resonance imaging machines and is used in the manufacture of microchips and optical fibres. My first encounter with helium — besides the odd birthday-party balloon — was during my PhD. Each week I went to the on-site liquefier to collect a 100-litre dewar of liquid helium and pushed it back to my lab where it was used to cool a cryostat to measure the heat capacity of different materials. It was during this time when I became aware of its fascinating low-temperature properties. The most common isotope of helium is helium-4, which consists of two neutrons and two protons. Helium has only one other naturally-occurring isotope — helium-3 (containing two protons and one neutron). In the Earth’s atmosphere there is one helium-3 atom for around every million helium-4 atoms. Both isotopes of helium share one bizarre property: superfluidity. Below 4.2 K, helium-4 becomes a liquid but then at 2.17 K it is a superfluid, allowing it to flow without losing kinetic energy. This allows it to literally climb up walls. The unusual physics of helium has led to many Nobel prizes in physics, highlighting its importance to the field. Lev Landau shared the 1962 Nobel Prize for Physics for developing the theoretical framework of superfluidity while Pyotr Kapitsa shared the 1978 Nobel prize for his experimental work on the superfluidity of helium-4, which he carried out in the late 1930s. The discovery of superfluidity in helium-3 at 2.49 mK in the early 1970s led to the 1996 Nobel Prize for Physics being awarded to David Lee, Douglas Osheroff and Robert Richardson while in 2003 Anthony Leggett shared that year’s prize for his theoretical work on helium-3. Helium not only has fascinating properties and is crucial when it comes to great discoveries in physics, but it is also the stuff of stars and helps saves lives too.