Letter: Helium Shortage Has An Upside For Wildlife 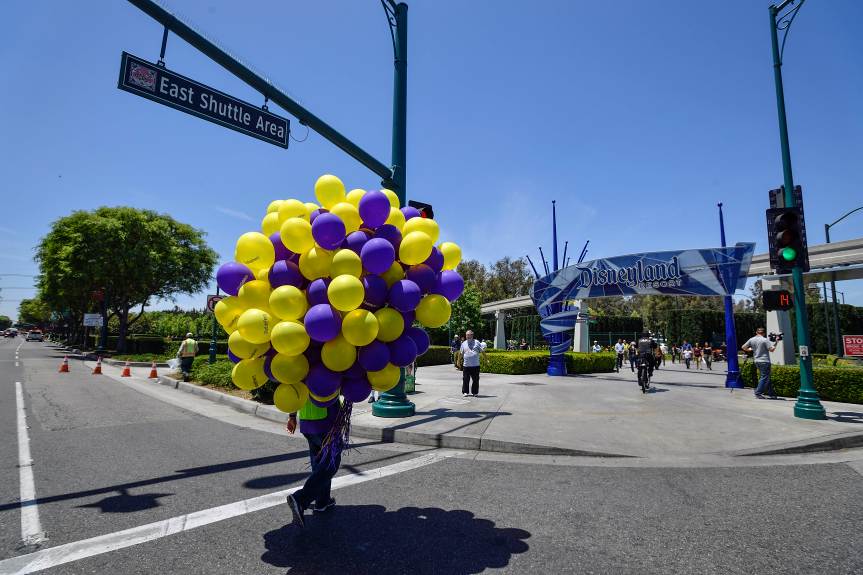 Banning outdoor balloons would reduce the negative environmental impact of helium-filled balloons on these animals. Helium shortage has an upside for wildlife: reducing the negative environmental impact of helium-filled balloons. While air-filled balloons aren’t in the clear, they are less likely to make it into the environment. Balloon releases are the main cause of balloon pollution, and in places where releases aren’t outlawed, this helium shortage should limit such harmful events. Balloons that end up in the ocean are a severe risk to sea life, including whales, turtles and seabirds, which mistake it for food and can die from ingestion. While natural latex is biodegradable, balloons are treated with chemical preservatives and will not start to degrade for about five months in the ocean. Mylar balloons last for years in the environment. They additionally can cause power outages or even spark fires when they land on electrical lines. A ban on outdoor balloons used in advertising would also reduce pollution.