Up, Up, And Literally Away; Helium Shortage Impacts Many

It is used in brain cell research, by the military and in magnetic resonance imaging machines, but when most people think of helium, they think of balloons. But these days, the price of helium is soaring faster than the balloons it fills. A worldwide shortage has reduced stores of the noble gas. Helium is running out because in 1996, the Helium Privatization Act required that the Department of the Interior sell its helium to help make up the cost of building the reserve. In turn, the United States government sold most of the nation’s stockpile of helium at below-average prices by 2015. The colorless and odorless gas, which was discovered in 1895, is lighter than air and was found on the sun. Its name comes from the Greek ‘helios’ which means sun. Consumers have been feeling the pinch of helium prices for several years, but as the nation’s stores dwindle, it has become more acute. Amala Petroski, a sophomore history and political science double major, said she tried to buy balloons recently, but the store didn’t have helium. “They did, however, let me know that I could pre-order for when they would have access to helium, and it would be $60, which is double the original price,” she said. 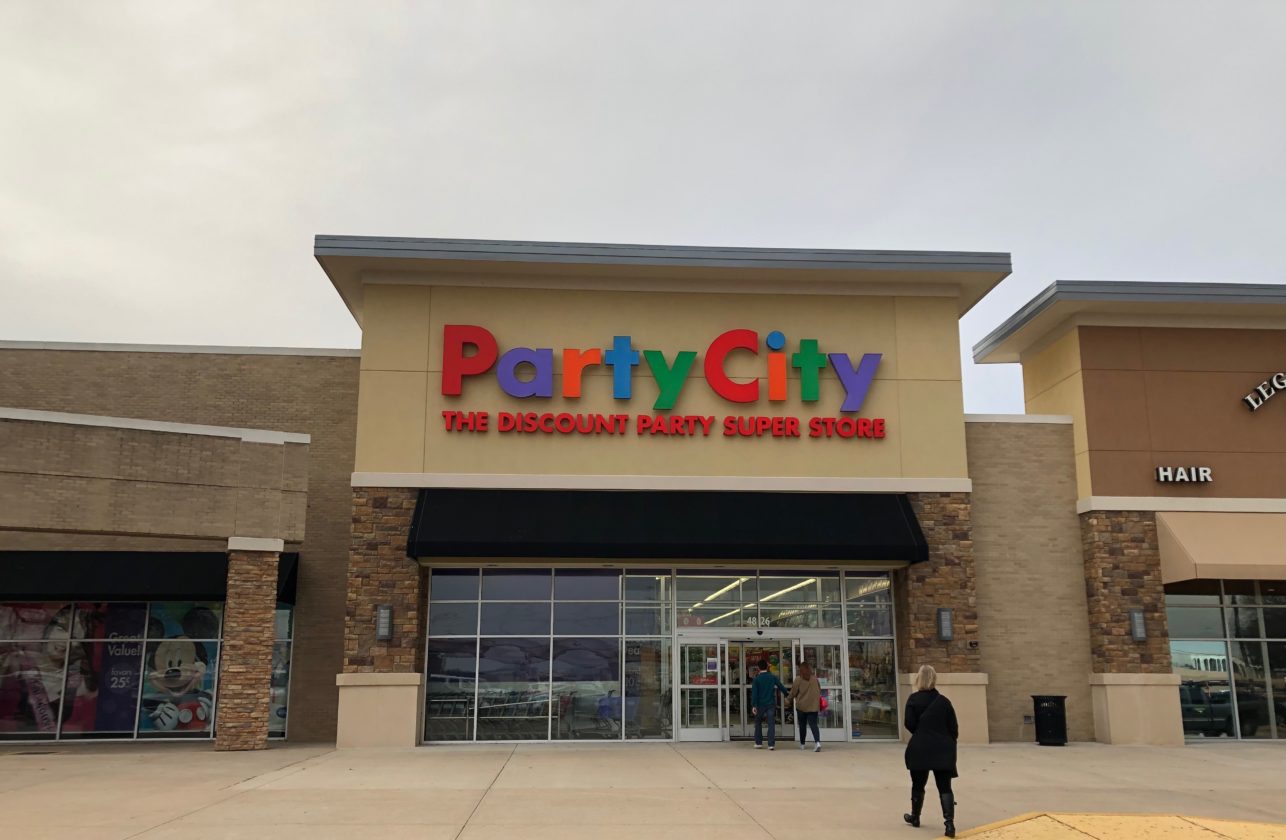 Party City has posted information about the shortage and how it may be affecting stores across the country on its website. Madison McGinnis, a sales associate at the Party City off Loop 820 and South Hulen Street, said she has worked at Party City since April and has seen the price of balloons increase. Helium prices over the past decade have increased due to the shortage, and the demand for it isn’t slowing down. “We ran out of helium two weeks ago for a short amount of time,” said McGinnis. “The longest we have gone without helium was three weeks in October. “ 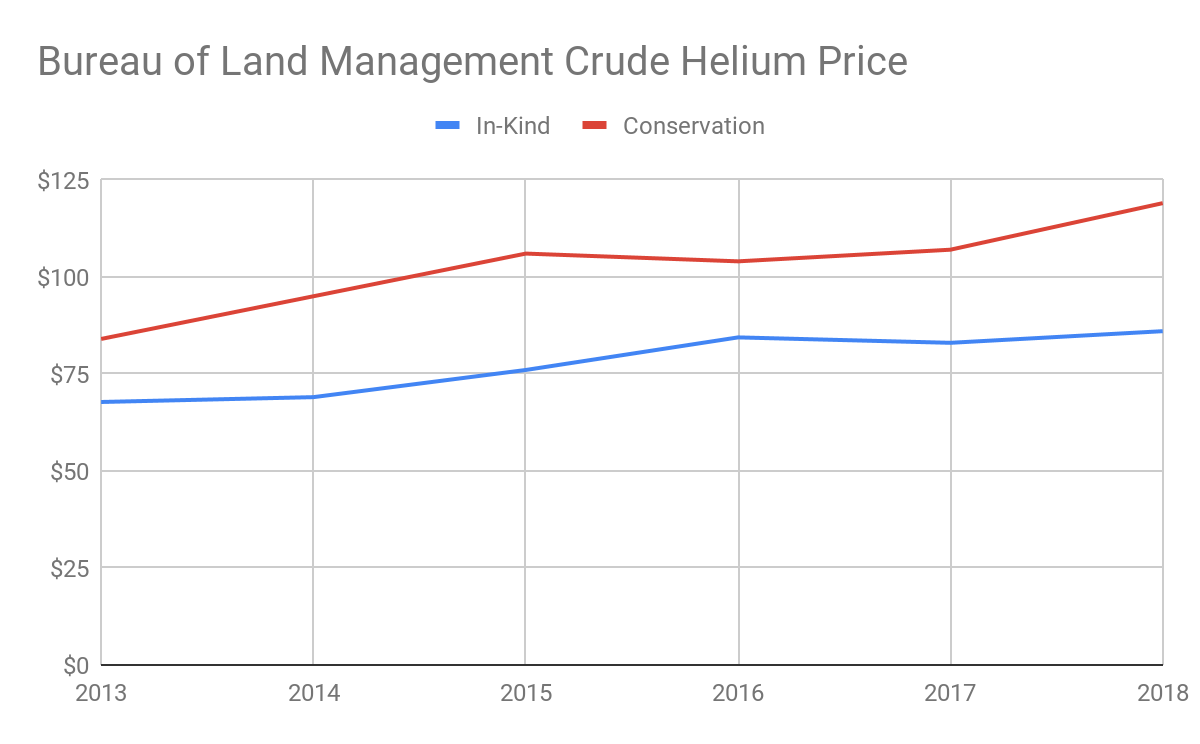 the price of both In-Kind (supplies helium to federal agencies) and Conservation (stored underground) Helium has risen over the past five years. Graph Credit: Riane Cleveland

According to MarketWatch, every year there has been a 10 percent increase in demand for helium this past decade, and it is likely to continue into 2020. Hospitals, the military and more also use helium in their industry. The largest helium reserve, the Federal Helium Reserve, is located just 6 hours from TCU in Amarillo, Texas. They store over 1 billion cubic meters of helium gas. The Federal Helium System is set to cease operations in 2021, and its assets must be disposed of. Once it is shut down, they plan to transition to a privatized helium system. Many people and businesses are hoping that helium doesn’t run out in the near future.