Earth Could Run Out Of Helium Within The Next Decade 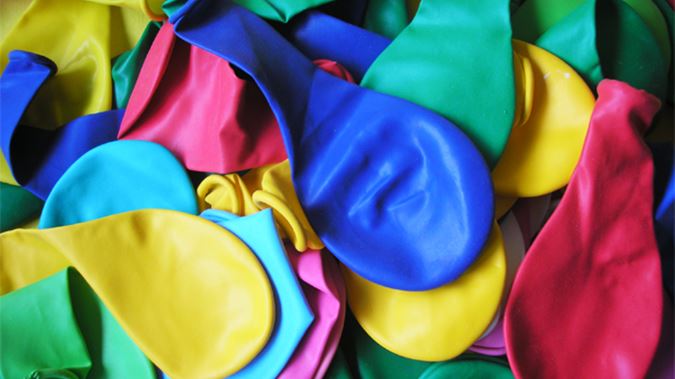 A lack of helium has wider impacts than just balloons.

If you want to have a MRI in the future, you are going to have to give up on helium balloons. The world’s supply of helium could run out within a decade, a leading chemistry professor warns. David Cole-Hamilton told The Independent that the price of helium has surged 500 per cent over the last 15 years as scientists struggle to find more supplies, which comes from harbouring the slow radioactive alpha decay in rocks. Local scientist Michelle Dickinson told Lorna Subritzky that while a lack of balloons would disappoint children, there are wider reaching implications if we run out of helium. “Helium is a big component in scientific research. We use it in MRI scanners, so if you’ve ever got something medically wrong with you and you needed a MRI, you need helium to do that.” She says it also cools things down to -269 degrees Celsius. NASA also uses 25 per cent of the world’s helium to clean pipes in rockets. Dickinson says that helium is often found when open mining. “There have been no new sources found, even in mines.” She says that prices of helium should go up to better highlight how sparse the source is.