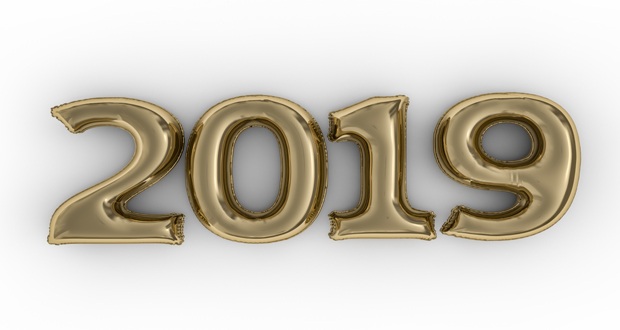 We’re in the full swing of party season as I write this, all the more concentrated at our place because the great annual feast of midwinter happens to coincide with significant birthdays and a rare reunion of far-flung family. What better excuse to lock out the national omnishambles and indulge in some serious knees-uppery? But there’s a downer. Parties need balloons, and proper balloons need helium. It’s well known that there is a shortage of the stuff, but I’m finding it increasingly uncomfortable to squander a non-renewable asset just for the sake of a celebration. It deflates the fun a little. Helium has more important applications than our domestic festivities, and is critical for some medical and laboratory applications, so I can’t feel too hard done by when opting for boring old mouth-blown latex balloons instead. A little light-headed, maybe, but that’s just given me a head start. The first irony is that helium is very, very common. Our local star produces hundreds of millions of tonnes of it every second, and it’s the second most abundant element in the universe. Ah, I hear you say, in the universe. But not around these parts. The stuff has the unhelpful habit of rising through the atmosphere and escaping whenever given the chance. The second, more serious, irony is that the present shortage seems to be entirely manufactured. For decades the only commercial source of helium has been a few boreholes in the USA. The story goes that when early 20th century oil prospectors found no black gold, but did discover huge quantities of gas surging from their boreholes, they thought they were about to get rich. The only problem was that they couldn’t get their mystery gas to burn. When its true identity and usefulness was realised, in an era when airships seemed one of the more promising technologies for future mass transportation, it was quickly deemed a strategic resource. The US government effectively nationalised supply, leading among other things to the Hindenburg disaster of 1937. Denied access to helium as a lifting gas for its zeppelins, Nazi Germany resorted to hydrogen. That’s right. A US government told a bunch of Nazis that their strategic assets were not for sale at any price. Such times! More recent US government actions have sparked inflation in the price of helium, after it announced that it would stop sales to private industry by 2021. Alternative supplies from the oilfields of Qatar, and new discoveries of substantial reserves elsewhere, mean that the end of US supply isn’t the doomsday scenario some might have feared.

“The irony is that helium is very, very common. Our local star produces hundreds of millions of tonnes of it every second, and it’s the second most abundant element in the universe.”

Demand for helium continues to rise, but alternatives are also becoming more popular. As a carrier in gas chromatography, hydrogen substitutes fairly easily (consult your instrument manufacturer for the low-down). To cool the superconducting magnets in MRI scanners and particle accelerators, new technologies promise to eliminate or at least greatly reduce the demand for helium. While further new helium fields will certainly be discovered, following the economics of supply demand and exploration, there is another source on the (distant) horizon. Helium is the main waste product of nuclear fusion. This power source promises so much, even if its promises are always for 40 years in the future, and this happy fact makes me wish for its commercial arrival more than ever. That, and an affordable electric car to use the juice squeezed from those fusion reactors. Fusion may be 40 years away, but that is plenty soon enough. Despite what you may have been led to believe, there is currently at least a century’s worth of proven helium reserves here on Earth. That’s getting on for three times the proven oil reserves. This reveals the third irony: shops here in the UK are still happy to inflate my party balloons with helium, or sell me a disposable tank of the stuff. Meanwhile in the USA, the country with more than half the world’s reserves, the state-inflicted shortage has led to TV news bulletins featuring dismayed party-throwers pulling sad faces and brandishing their limp fripperies. Save helium, by all means. It is currently non-renewable and has doubled in price over the last decade. It isn’t good to squander anything, especially a natural resource. But sometimes it is good to loosen up a little, especially during party season. Happy new year.