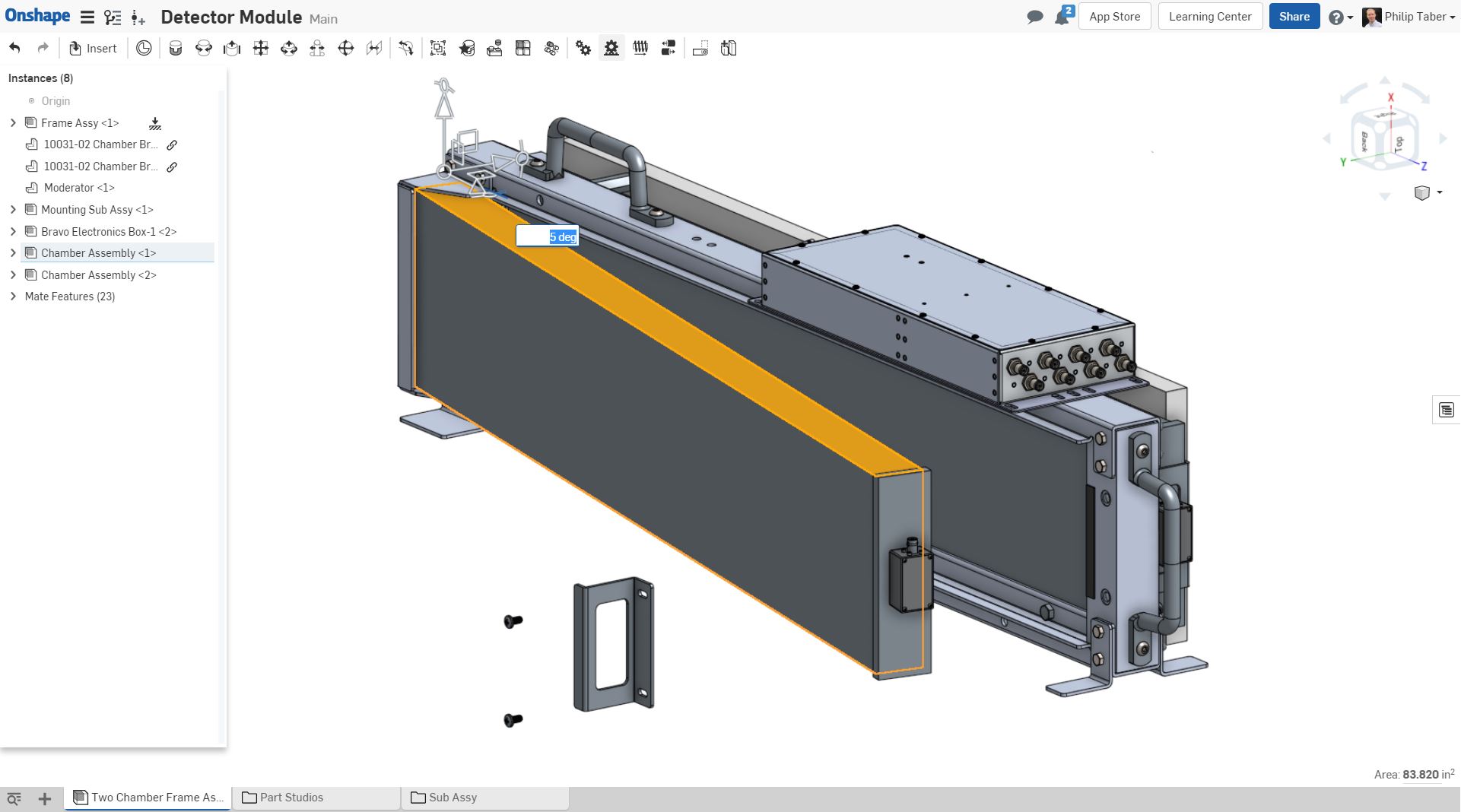 Helium-3 is an isotope of the helium gas. It is non-radioactive and is used in the detection of nuclear radiation. In recent years, due to the increased threat of nuclear terrorism, the demand of helium-3 has peaked, which has resulted in a shortage of the isotope. In 2001, the demand of helium-3 was 8,000 liters per year, whereas in 2008 it went up to 80,000 liters/year, decreasing the accumulated stockpile of the isotope.
One way to counter this problem is using elements other than the helium-3 and developing smaller radiation sensors. Silverside Detectors, working on the SIGMA program and partly funded by DARPA, has a solution. The company wants to build a lithium-based (Li-6) neutron detectors, which is compact in size and cost-effective.

Use of 3D printing in nuclear science is not new. As has been previously reported, the U.S. Department of Energy has also been involved in projects, such as 3D printing sensors for nuclear turbines. Now, Onshape with its 3D software capabilities will help Silverside Detectors speed up the development of the Li-6 nuclear radiation detector. Jon Hirschtick, CEO of Onshape further added, “Silverside Detectors is genuinely making the world a much safer place … We’re proud that Onshape is playing a role in speeding up the production of their nuclear radiation detectors and getting them deployed on the ground as quickly as possible.”

This entry was posted in Helium replacement, Helium-3. Bookmark the permalink.