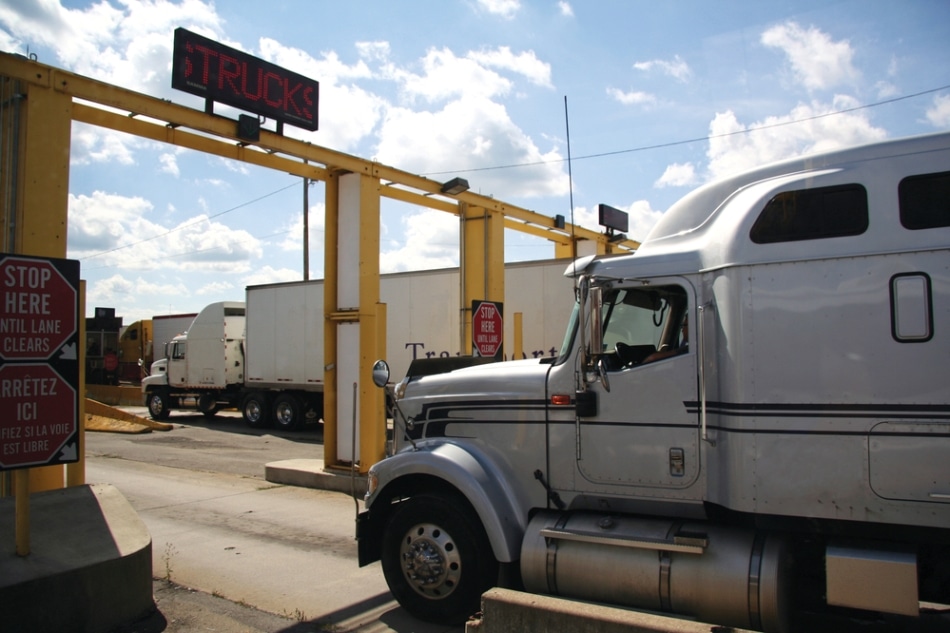 PM systems screen vehicles, people, and other objects for the presence of radiological and nuclear materials, and are largely used at border ports, crossings, and sensitive transit facilities. The important demands for end users are reducing costs while retaining effective deterrence. In the words Mike Kusner, Lead Researcher of the study, “In independent third-party accelerated testing, our prototypes did not exhibit any measurable performance degradation after a five-year equivalent of simulated use conditions.”

Furthermore, Saint-Gobain has formerly commercialized Neuport™, a helium-3 substitute for the neutron detection module of the RPM. Neuport-based systems have been deployed in mobile and stationary systems for over seven years and provide one of the best price-to-performance ratios amongst substitutes. “Neuport’s plug and play design and modular electronics allows for easy replacement of current helium-3 detectors in radiation portal monitors,” added Engineering Manager Artan Duraj. Saint-Gobain has also come up with a solution that integrates gamma and neutron detection into a cost-efficient compact format known as NaILTM. NaIL goes beyond the normal limits in relation to performance and cost to allow critical spectroscopic detection potential in comparison with legacy systems. Diane Fruehauf, Senior Technology Manager, stated that “NaIL has already been commercialized for smaller format radioisotope identification and detection (RIID) systems, and OEM interest for use in backpacks and portals is very high.” It is anticipated that NaIL for larger formats such as RPM systems will be commercialized by July 2019.

This entry was posted in Helium replacement, Helium-3. Bookmark the permalink.