ISRO said Chandrayaan-2 will hunt for a waste-free nuclear energy that could answer many of Earth’s energy problems.

After months of delay in its launch, the Indian Space Research Organisation (ISRO) said that the country’s second moon mission — the Rs 800 crore ‘Chandrayaan-2’ — is designed to hunt for deposits of Helium-3 — a waste-free nuclear energy that could answer many of Earth’s energy problems.The isotope of Helium, which is abundant on the moon, could theoretically meet global energy demands for three to five centuries, a Deccan Chronicle report said. This kind of energy is also expected to be worth trillions of dollars (one expert estimated Helium-3’s value at about five billion US dollars a ton). There are approximately 1 million metric tons of Helium-3 embedded in the moon, the report said, although only about a quarter of that can realistically could brought to Earth.”The countries which have the capacity to bring that source from the moon to Earth will dictate the process. We don’t want to be just a part of them, we want to lead them,” ISRO chairman K Sivan was quoted as saying. However, a report in The Wire points out that even if we are successful in bringing back huge deposits of Helium-3 from the moon, we are far away from having the technology to harness it. Although this isotope can be used in nuclear fusion reactors, we are over a decade away from successfully fusing the lightest fusionable isotopes of Helium in an energy-surplus reaction.The Chandrayaan-2 is expected to be launched in October this year. It includes Rs 200 crore for launching and Rs 600 crore for the satellite, Sivan told Union Minister of State for Atomic Energy and Space Jitendra Singh. Chandrayaan-2 will be equipped with a lander and rover probe which will descend on the surface of the moon from where it will observe the lunar surface and send back data which will be useful for analysis of the lunar soil, he said.India’s first lunar probe, Chandrayaan-1, launched on 22 October 2008, from Satish Dhawan Space Centre near Chennai, was also accomplished in a cost-effective manner. Chandrayaan-1 Project Director Mayilsamy Annadurai was quoted by a news organisation in 2011 as saying that of the Rs 386 crore earmarked for the project, Rs 82 lakh had been saved. 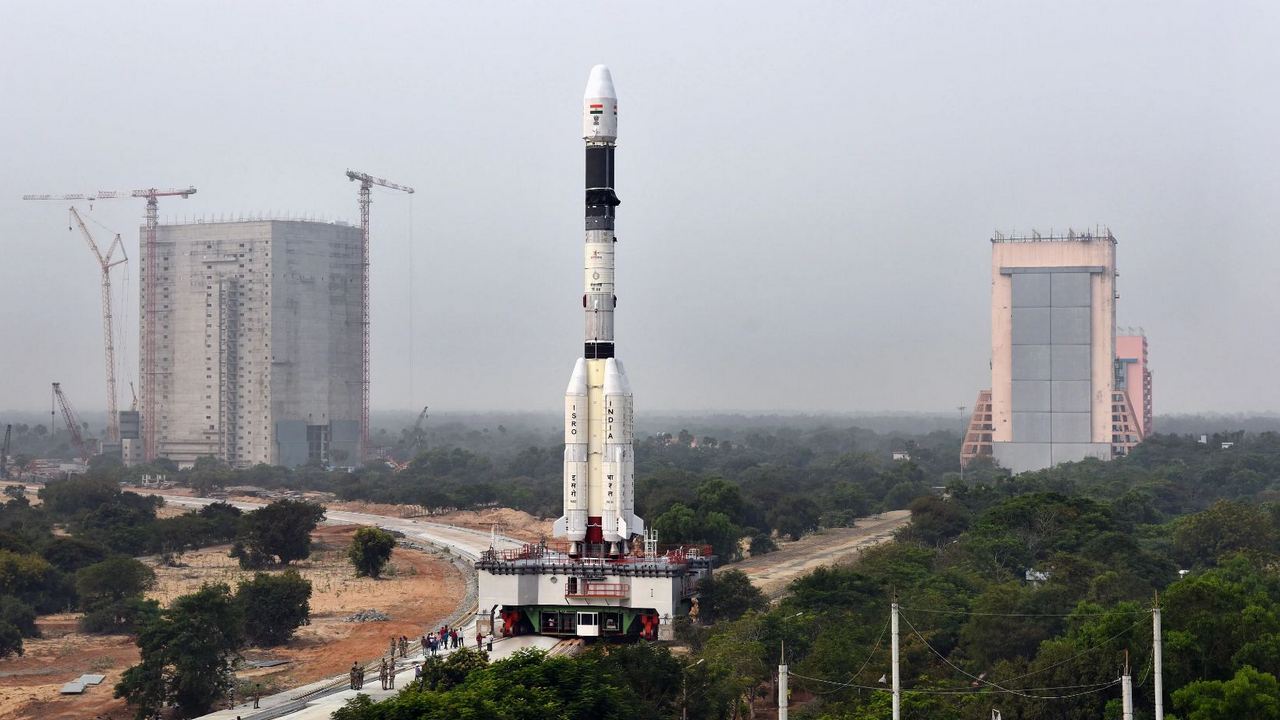