Company Plans To Mine The Moon By 2020

A private company founded by a group of dotcom entrepreneurs says it will establish a permanent base on the Moon and begin mining its surface by 2020.

Spurred on by the offer of a $20m prize by Google, Florida-based Moon Express unveiled plans yesterday on Capitol Hill to build a base on the Moon’s South Pole and staff it with robots that will explore the lunar surface looking for water and minerals. The company would put its plans into action using the MX-1E, a 2-m-high space robot that can land on the Moon and hop across its surface. Bob Richards, the chief executive of Moon Express, spoke to the press while standing beside a full-scale mock-up of the robot. He said the lander’s engines, which use kerosene and hydrogen, had been built and would soon be undergoing tests. The unit would be carried to its destination by the Electron, a two-stage rocket developed by New Zealand space start up Rocket Labs. The most valuable thing on the Moon may be helium-3, an isotope that does not exist on Earth but may have been deposited on the Moon by the solar wind. This element may be required to make safe containment vessels for nuclear fusion power stations and, as such, would be valuable enough to justify the inconvenience of extra-terrestrial mining. There is however a lively debate in the scientific community over whether this argument is valid. The company plans three expeditions to what it calls the Earth’s “eighth continent”. The first, scheduled for the end of this year, will be a reconnaissance expedition to “demonstrate the cost effectiveness of entrepreneurial approaches to space exploration”. The second, set for 2018, will set up the robot base, make observations, collect data and begin exploring the South Pole, the area regarded as the most promising for commercial operations. The third expedition, which the company calls “Harvest Moon”, will take place by 2020. This will send the first moon rock samples back to Earth and begins the business phase of lunar resource prospecting. Along the way, the company intends to win the $20m Lunar Xprize, a competition set up by Google for the first privately-funded company to land a spacecraft on the Moon. One rule of the competition is that any entrants must launch their expedition before the end of 2017. Another 15 companies are thought to be in the running for this 21st-century space race. So far, Moon Express has been selected by Nasa as one of three private sector companies to work on commercial cargo transportation to the Moon, and last year it became the first private company authorised by the US government to land on the Moon. 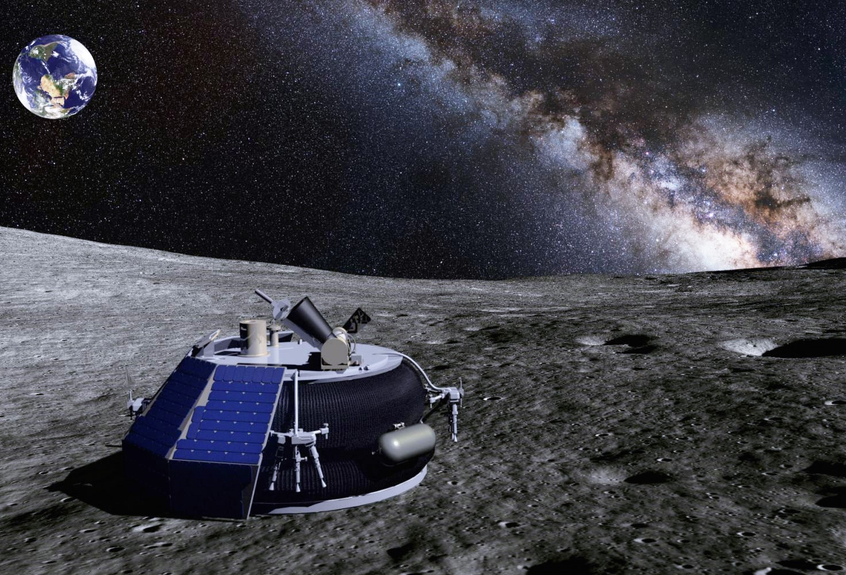