Space Exploration Can Make Us Rich, One Day!

Space exploration has taught us a lot about the Universe and even our Earth but the learning comes with a hefty price. Finally, it might be possible to earn money from space – or even make you rich. Planetary exploration only provides knowledge but a set of celestial bodies no one really cares of are ‘Asteroids’, which can actually earn you money, really big money. Scientists claim that asteroids can be a source wealth worth millions or trillions of dollars. Often referred to as junk of the space, asteroids contain ‘Platinum’ group metals, which are rare on Earth but vital to run high-tech devices like smartphones and laptops. Astronomers speculate that some asteroids can contain platinum group metals more than are reserves of the entire Earth. No baloney but a fact that an asteroid that whizzed past us in 2015 likely contained 90 million metric tons (90,000,000,000 KG) of platinum group metals.The hidden wealth on the mystic, wayward body amounted around $5 trillion. Other abundant metals asteroids carry in their core may include iron, nickel and cobalt. Yet, the most precious resource might be water. So expensive it is to carry water from Earth to the space that 1-liter water bottle costs around $5,000.If there are reliable sources of water above the stratosphere, the space travel could become a bit cheaper but a lot more interesting. Water is necessary for cooling of a lot of space stations or perhaps a radiation shield for astronauts. Its most lucrative use would be to split it into hydrogen and oxygen and use both the basic elements in rocket fuel after more complex scientific process aboard the spaceship. If possible, all the water-resourced asteroids can turn into pit shops in space, allowing spacecraft to refuel and venture away. Another highly potential source of water could be the dear moon. Not only could the moon contain water, it may potentially contain other elements like Helium 3, which is extremely rare on Earth. Speculated total value of moon’s resources ranges anywhere between 150 to 500 Quadrillion dollars. Although space mining isn’t possible yet, several companies are investing heavily to unlock terrestrial treasure troves. 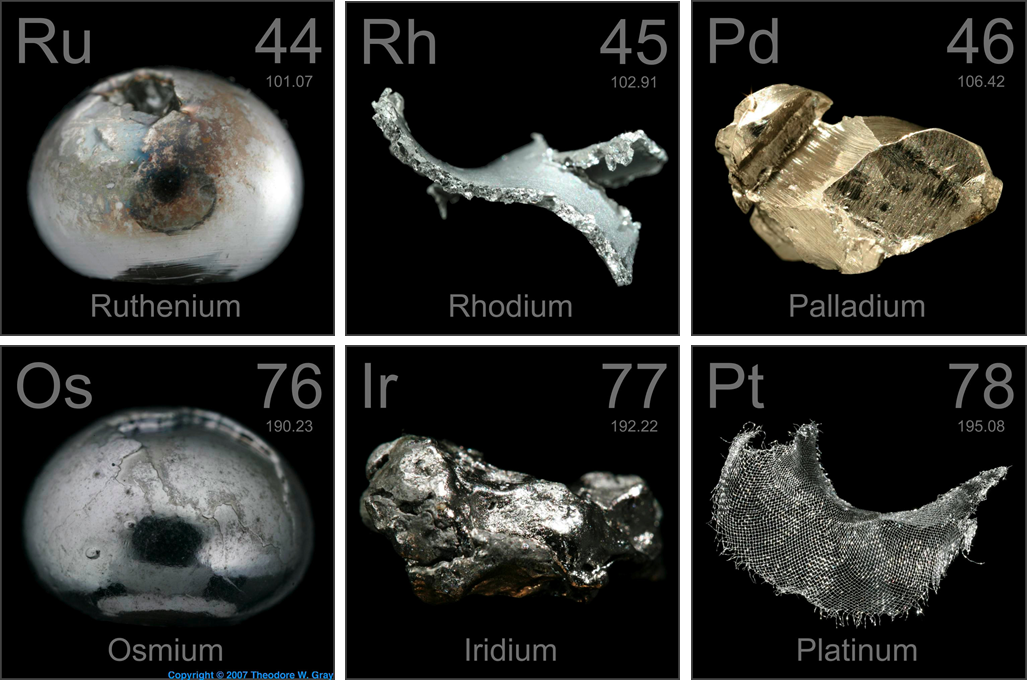 Another factor preventing scientists from exploring asteroids is its gravity (often referred as micro-gravity). An asteroid’s gravity can be too weak to hold down a spacecraft, as it is neither a star nor a planet but the ‘tumbleweed’ of cosmos. As landing a spacecraft isn’t an option, space engineers are working on a method to dock it, much like how vehicle’s dock on Earth, and conduct drilling and extraction processes. While docking is a big challenge in itself, even bigger is which ones are worth going to. It is very likely that the scientists may land on one without any worthwhile substances. Of 1,500 asteroids loitering in Earth’s vicinity, it won’t be easy to detect the useful ones. Thankfully, infrared technology helps with that, but wait a few more year for the technology to become sophisticated enough. Moreover, it’s arduous to establish if the readings are accurate. Although an asteroid’s micro-gravity isn’t strong enough to land spacecrafts, it can still greatly mess with them. We have only visited a few planets or celestial entities so far, most of whom are in uniform shape with uniform gravitational pull. Since an asteroid neither has a molten core, nor is broken from any star, it has an irregular shape with gravity varying from one point to another. The unusual gravitation pull could also cause some issues for astronauts if one ever landed on an asteroid. There are some optimistic companies, which think it is possible. Deep Space Industries believes they can mine asteroids by 2027. NASA ‘Resource Prospector Mission’ is also pretty confident on being the first company to mine the moon, in the hopes of launching a craft in 2020. Some ongoing missions with the intent of mining asteroids include OSIRIS-REx, Hayabusa 2, Asteroid redirect mission and Fobos-Grunt 2. Since we know so little about space mining, things could go horribly wrong. As asteroids are not that large in size, mining them for substances could create fissures and openings in them, and possibly affecting gravity instantly if not splitting them into pieces. Nonetheless, the utmost terrifying danger could be if the asteroid collapses in on itself, devouring the astronauts and the spacecraft.