Linde Board To Vote On Praxair Merger On June 1: Sources

German industrial gases group Linde’s supervisory board is due to vote on a merger agreement with U.S. peer Praxair (PX.N) on June 1, two people close to the matter told Reuters on Friday. The companies said on Wednesday that they had reached a deal in principle on a Business Combination Agreement for the proposed $70 billion merger, but some unanswered questions will be addressed at Thursday’s meeting, one of the sources said without elaborating. Linde declined to comment on the matter. The all-share merger of equals, intended to create a market leader that will overtake France’s Air Liquide (AIRP.PA), had fallen behind schedule because of the complexity of talks to forge a formal agreement. Labor representatives at Linde fiercely oppose the merger, mainly because plans to move the headquarters outside Germany would dilute their influence, which currently gives them an effective veto over strategic decisions. The first source told Reuters that the supervisory board members’ positions had not changed but that a final decision is expected nonetheless. For the deal to go through it must gain approval from the supervisory board, on which investors and workers are equally represented. Linde Chairman Wolfgang Reitzle told Reuters this month that he would be reluctant but prepared to use his casting vote as in the event of a stalemate with labor representatives. 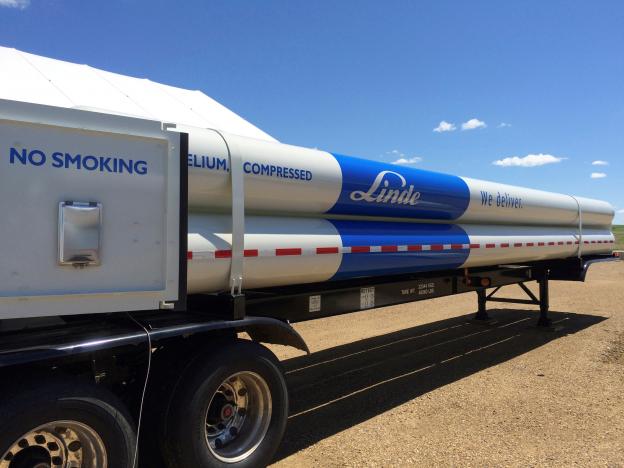