An area of physics that’s been observed in black holes since the 1970’s, called the entanglement area law, has just been seen in cold helium atoms. This is fantastic news for scientists as it means it and its implications in the world of quantum computing can now be studied in a lab. Co-leader of the research and University of Vermont physicist, Adrian Del Maestro explained how this is not normal in any way – cosmic or atomic level. He said, “it points to a deeper understanding of reality.” This could be the next step towards developing ultra-fast quantum computers that are fuelled by superfluid helium as well as the creation of a new quantum theory of gravity. During their research, the team transformed helium in its gas form into that of a superfluid. Finally, the helium atoms began to display qualities of two different particles as described by experts including Max Planck. When the temperature goes below two degrees Kelvin, the atoms are no longer seen as separate, instead of exhibiting quantum entanglement. After studying the way in which 64 helium atoms interacted in a superfluid they discovered that it wasn’t the volume that controlled the amount of entangled quantum data that was shared, but the surface area of the helium sphere separated from the container. The results from this study will enable physicists to take a leap forward in the advancement of quantum computing, the quantum theory of gravity as well as other areas of physics. Del Maestro says, “Our classical theory of gravity relies on knowing exactly the shape or geometry of space-time.” But, with there being uncertainty as to the shape of space-time, this new study looks at things from a different perspective and could reveal new ways of getting to a gravity inclusive unified field theory. 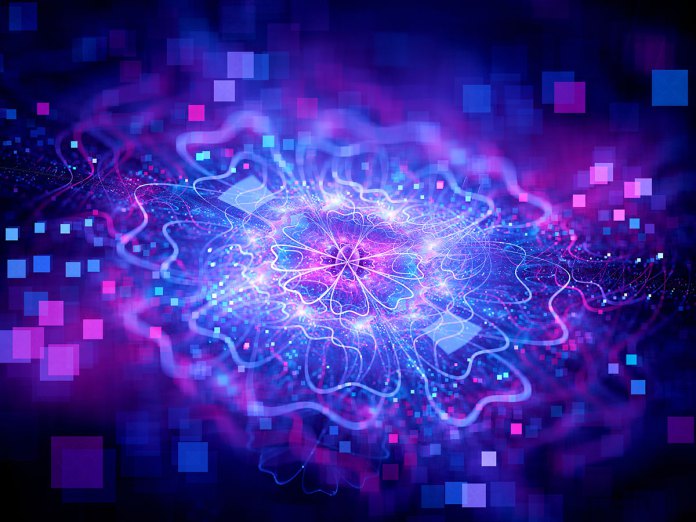