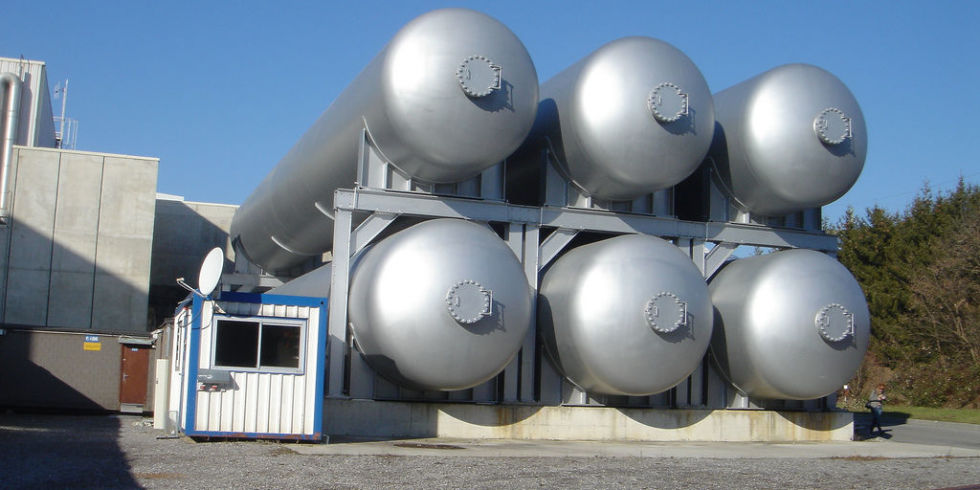 I don’t know about you, but I’ve been worrying a lot about the chemical element Helium lately. I know it’s not exactly par with nuclear annihilation, but it’s important to a lot of industries other than stores that sell you helium tanks to fill up birthday balloons or make you sound like a chipmunk. Helium is essential to the superconductor industry, and is an essential ingredient in MRI scans along with other medical applications including a a really important one called . . . breathing. It’s essential in treating asthma, emphysema and other conditions that affect breathing. Helium in different forms and combinations are used in medical instrumentations and nuclear medicine not to mention space technology and quantum mechanics. However, for many years now, experts were really concerned about helium reserves running out which is weird because it’s the second most abundant element in space. However, space harvesting for helium would be very costly. We need to find it on earth. Currently, the world relies on America for 75% of its helium supply, and based on expert estimates, our helium stash can only produce enough to last until 2018, 2020 at best. Thankfully, we’re going to be ok. A large reserve of helium has been found in Tanzania due to a lot of very smart scientists from Durham and Oxford University, in collaboration with the company Helium One. They found a previously unknown supply by developing a new exploration strategy. It predicts the location of helium reserves by mapping out volcanic activity that produces enough intense heat that will allow helium to extricate itself from ancient rock. This helium will then try to escape upwards and ends up in shallower gas deposits. “We sampled helium gas (and nitrogen) just bubbling out of the ground in the Tanzanian East African Rift Valley,” Oxford University’s Chris Ballentine said. “This is a game changer for the future security of society’s helium needs, and similar finds in the future may not be far away.” Whew. Just in time.