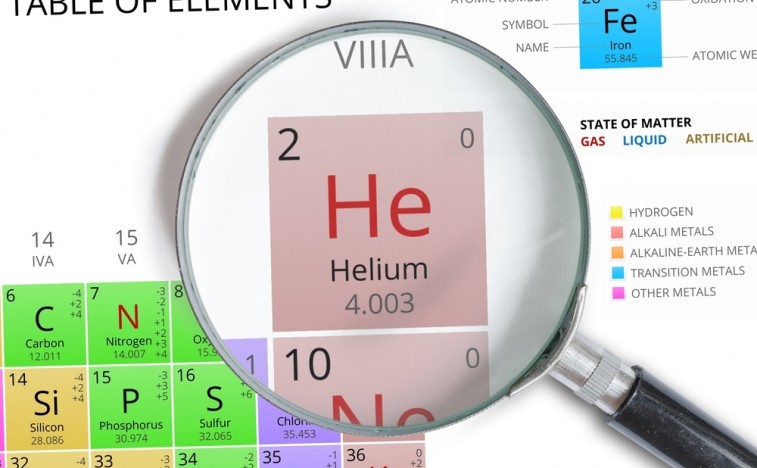 Instead of offloading it to London-listed Opera Investments, it will now develop the asset itself in a two-phase approach.

Highlands Natural Resources Plc has opted not to go ahead with the £4mln sale of the Helios Two natural gas and helium project in the US state of Montana. Instead of offloading it to London-listed Opera Investments, it will now develop the asset itself in a two-phase approach. Highlands, which has also owns a re-fracking technology, initially, the plan is to sink three wells in a ‘Trident’ pattern – two will produce the other will be an injection well. Doing this will help establish concentrations and flow rates for natural gas, helium, water and other “produced volumes”. If successful, it will install separation, handling and midstream transportation infrastructure required to scale up operations. The company said it is in “discussions with third parties regarding their potential involvement in this process”. “Phase-one is designed to be a fast-paced and capital-light program geared towards expeditiously establishing proof of concept and establishing critical infrastructure for expansion,” it added. The firm will then build further Tridents to bring Helios Two to the point it supports itself. “The directors anticipate that this phase of the project will require either further funding or, alternatively, the involvement of third parties,” it went on. Highlands said it noted recent speculation regarding the lack flow of water or gas at the surface from an historic drill stem test. It said it wanted to reassure shareholders that a lack of surface flow is “not only common, but was expected for the Helios Two prospect area”. This, it says, is why its consultant RPS included significant pumping costs for all production and injection wells in the project’s economic modelling.