The giant airship has been officially named. Just a few safety checks remain. Airlander 10, the world’s largest and longest aircraft, is preparing to gently glide out of its gargantuan shed—which is incidentally the largest hangar in the UK—at Cardington Airfield in Bedfordshire. Earlier this month, Airlander 10, which is being built by Hybrid Air Vehicles (HAV), was officially named Martha Gwyn by the duke of Kent. HAV is now in the “final stages of testing” before it can exit the hangar, which will be a “matter of weeks” rather than months. The Martha Gwyn is an odd beast. At its most basic, it’s a 92-metre (302ft) blimp filled with 38,000 cubic metres of helium. There are four propellers—two at the back, one on the front left, one on the front right—that provide vectored thrust from four V8 turbo-diesel engines. But in addition to those rather mundane elements, the envelope (the bit that holds all the helium) has an aerofoil silhouette that reportedly increases lift efficiency by 40 percent. Tucked in just below the front of the envelope is a tiny cockpit capsule with space for a pilot and a handful of personnel. The Airlander 10 will theoretically be able to carry payloads of up to 10 tonnes (thus the name), though that has never been tested. HAV has future plans to build an Airlander 50 with five times the capacity. It will be presumably be about the same size as Wales. That wonderfully bulbous envelope is fashioned out of a composite of Kevlar, Mylar, and Vectran—materials that you might normally associate with battlefield settings, though in this case they certainly don’t make the Airlander 10 bullet-proof. If the Airlander 10 is used in military settings, it will mostly fly at altitudes beyond the range of small-arms fire. If the envelope is punctured, it isn’t necessarily game over: the helium isn’t highly pressurised, so it won’t come gushing out. To mitigate against guided weapons, such as surface-to-air missiles (SAMs), I’m told that the Airlander 10 has a radar cross-section that’s “in the stealth bomber range,” and that the airship “generates next to no heat.” The Airlander 10 (née the Long Endurance Multi-intelligence Vehicle) was originally developed by Hybrid Air Vehicles and Northrop Grumman for the US Army. If everything had gone to plan there would’ve been three LEMVs hovering over Afghanistan, acting as surveillance and communications platforms. The project didn’t work out, though; there was a single test flight of the LEMV back in 2012 in New Jersey (embedded above), and it was canned soon after. Hybrid Air Vehicles bought the LEMV back from the US Army for a paltry £200,000 ($293,000) in 2013 and continued its development in the UK. Now, after a £3.4 million ($5 million) grant from the UK government, £2 million ($2.93 million) from the EU, and a further £2 million in crowdsourced funding—and a few years of work—the Airlander 10 is almost ready for its second flight ever, and its first flight in the UK. Whether it will actually fly, and land, and then fly again with a 10-tonne payload remains to be seen. Hybrid Air Vehicles maintains that there’s strong demand for giant airships from myriad sectors, ranging from communications and surveillance, through to logistics, militaristic settings, and scientific endeavour. Finally, in case you’re wondering, I have repeatedly asked Hybrid Air Vehicles if I can be a passenger on the Airlander’s first flight. Sadly, due to EASA (European Aviation Safety Agency) regulations, only the test pilot and “key personnel” are allowed to ride the blimp until it completely checks out. Still, I will endeavour to be outside the hangar when it’s eventually ready to fly. I would so love to see dorky dirigibles drifting across the British skies, à la the alternate universe in Fringe. 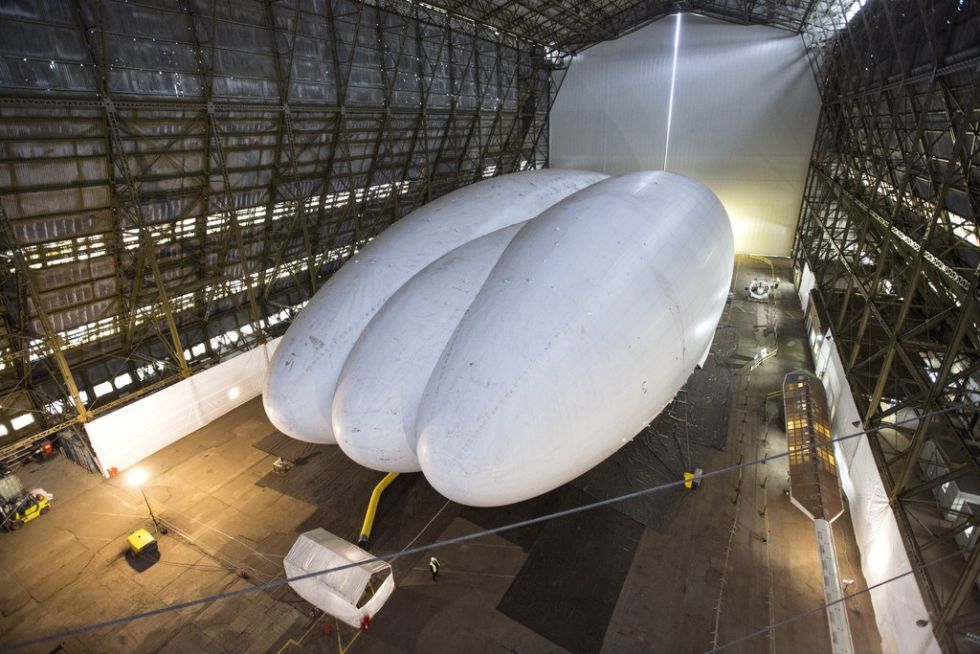 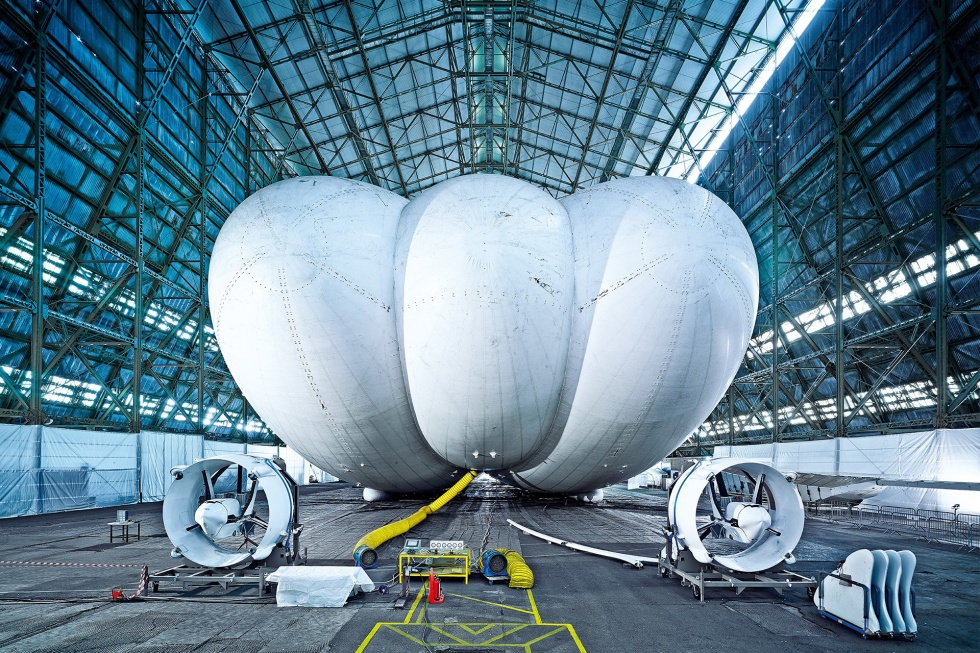