Qatar’s RasGas Company (RasGas) has awarded the engineering, procurement and construction (EPC) contract on its new Helium 3 project to Chiyoda AlMana, according to a report. It has also signed a sales and purchase agreement (SPA) for Helium 3 with Air Products. The new Helium 3 plant, expected to produce up to 0.4 billion standard cu ft of liquid helium per annum, will be located in Qatar’s Ras Laffan Industrial City and is expected to start operations in early 2018, said The Peninsula report. In addition to being awarded the SPA contract for the long-term helium supply, Air Products also won the technology licence to supply the helium licensor package equipment for the new Helium 3 plant, it said. The Helium 3 Project will be managed and operated by RasGas on behalf of Barzan shareholders, Qatar Petroleum and ExxonMobil in recognition of RasGas’ vast experience in the execution and operation of Helium plants in the State of Qatar. RasGas also manages and operates Ras Laffan Helium 1 and 2. Helium 2 set a brilliant production record when it reached 100 per cent production capacity less than a year after its startup. 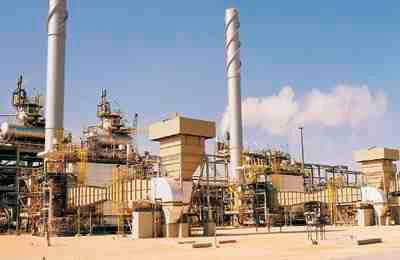