The future head of the European Space Agency (ESA) has said that the intergovernmental space exploration body is looking to build a village on the moon. Professor Jan Woerner says that planning for the outer space village, which he calls ‘Lunarville’, could begin as soon as funding is found. It would operate in lieu of the International Space Station (ISS) which orbits earth. The ISS cost £75bn ($115bn) to manufacture, but Lunarville would cost significantly more. However, Woerner is confident that countries from around the continent will help pay, and that the technological advances would be extremely beneficial. “The construction of a station on the moon would trigger a huge surge of technological innovation on Earth,” he is quoted by the Mirror as saying. “The back side of the Moon, which we can’t see from Earth, would provide the best conditions for research where telescopes could be set up to have an undisturbed view into the depths of space,” the professor continued. “At the start construction materials and food would take priority. Later it would be possible to produce water from hydrogen. Crops could be grown in greenhouses. Researchers would remain for several months at a time. “A permanent shuttle service needs to be established in the case of medical emergencies. There is still so much about the Moon we don’t know. And there are resources there which could prove valuable, like the gas Helium 3 which we do not have on earth. Helium 3 is considered as an energy source for the future which is vital for nuclear fusion.” The Technical University of Darmstadt, Germany, is already working on housing and dwellings that would be suitable for the moon’s conditions. 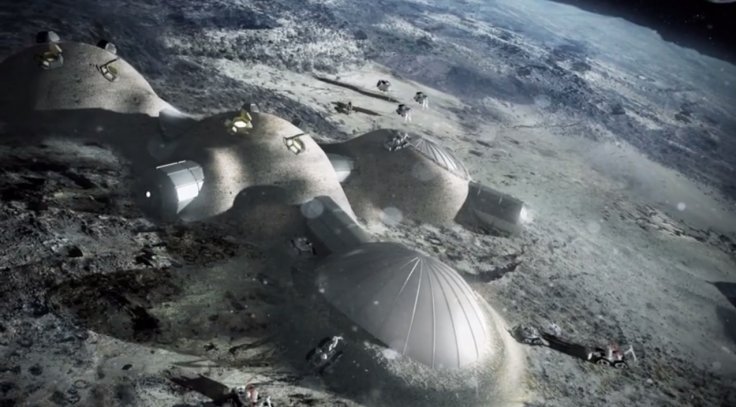